In A Fit Of Feminist Energy, Khloe Kardashian Defends Her Sisters Against Media Scrutiny

Women shouldn't be judged on their bodies, says Khloe Kardashian. 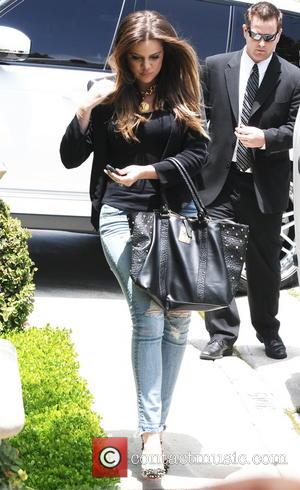 The Kardashians are fiercely protective of their own and Khloe Kardashian once again proved this true, when she lashed out at the media for referring to her as “the hot sister”. Not that Khloe has a problem with hotness, of course, but she feels that those kinds of compliments are offensive to her sisters – Kim, who is (famously) pregnant and mother-of-two Kourtney. Apparently, if there are hotness compliments to go around, Khloe would like to share the glory with her siblings, which probably counts as altruism on her part.

Khloe made the following statement via Twitter (what else?): "I am sorry but I do not find it a compliment when I am told I am 'the hot sister'. I appreciate the compliment but this is NOT a competition."

The Kardashian sisters have been making a number of similar statements via various social media outlets lately, mostly prompted by the insane amount of criticism Kim has been receiving for her pregnancy weight gain. In an inspired bout of feminist energy, she also extended the rule to all women, adding that: "We are sisters and women need to stop being compared to other women! Beauty is not how we look, it is how we act."

And let’s face it, nobody can argue with a statement like that. We can bet you never thought you’d be getting schooled by a Kardashian, but, as life lessons go, that one is pretty solid. 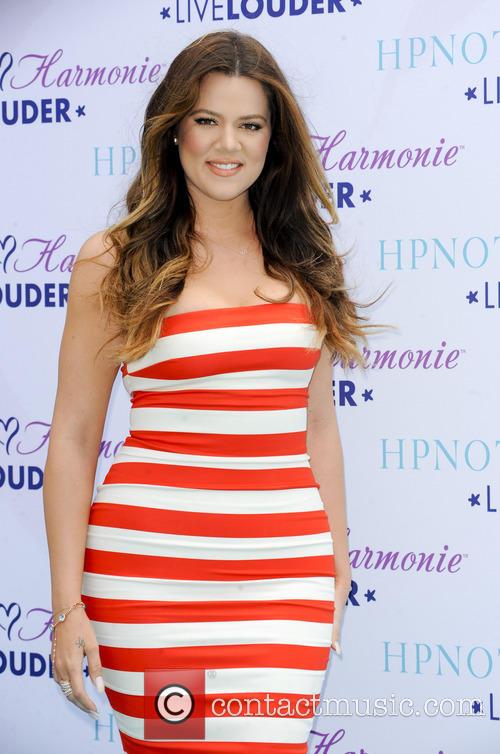 Khloe has leapt to her sisters' defence. 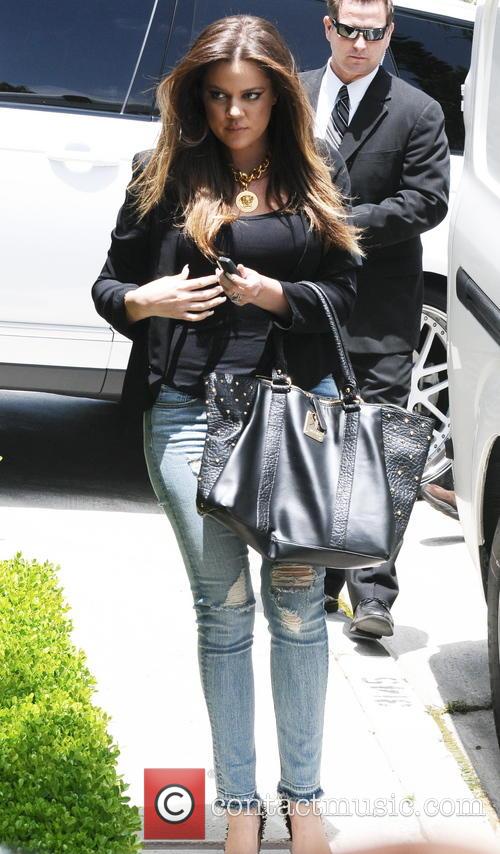 It doesn't matter who "the hot sister" is.