Khloe Kardashian celebrated her 30th birthday (again) at a Las Vegas nightclub on 4th July. The reality star flew in to Las Vegas for a post birthday bash alongside her boyfriend, rapper French Montana. 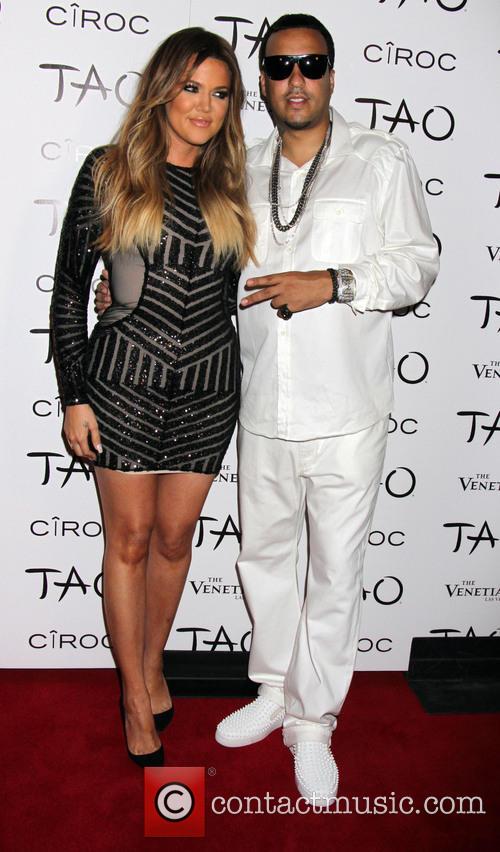 The pair has been inseparable since April of this year and Montana kept close to Khloe's side as she celebrated her birthday once again at Tao nightclub at the Venetian Hotel and Casino in Vegas. Despite the difficulties she encountered in her marriage to Lamar Odom, Khloe appears to be extremely happy with Montana. Speaking to Us Weekly on the red carpet outside Tao, Khloe said "He [Montana] is just funny. He's light and it's easy. That's what I need right now. It's fun. I like how he's always happy. Smiles are infectious. They're contagious. I like that." 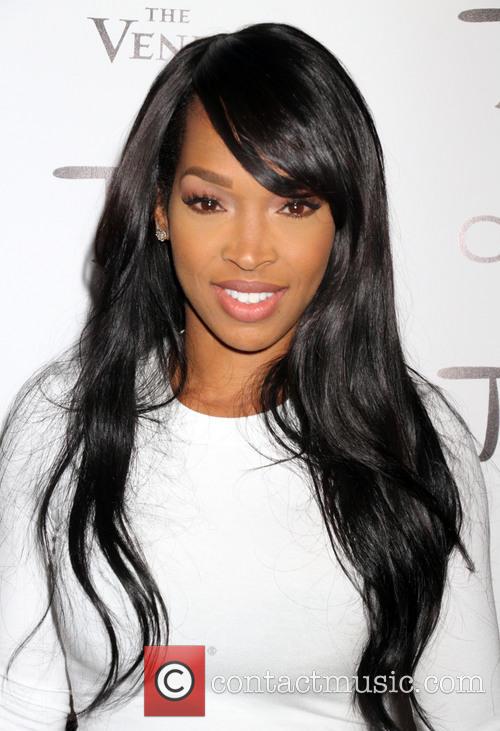 Khloe was joined by close friend and actress Malika Haqq in Vegas.

The reality star was treated to a brand new dress from her new favourite designer, Michael Costello. Costello presented her with a sequined mini dress which she described on Instagram as making her look like "a Barbie". Apparently Costello was working on the dress up until the very last minute. Speaking to Us Weekly, Khloe said Costello "was actually in my room sewing it together a few minutes ago. No kidding. Crazy night. I had few dresses with me that I brought from the Hamptons and he came to my room and was like, 'If you like this do you want to throw it on?' And it fit like a glove." 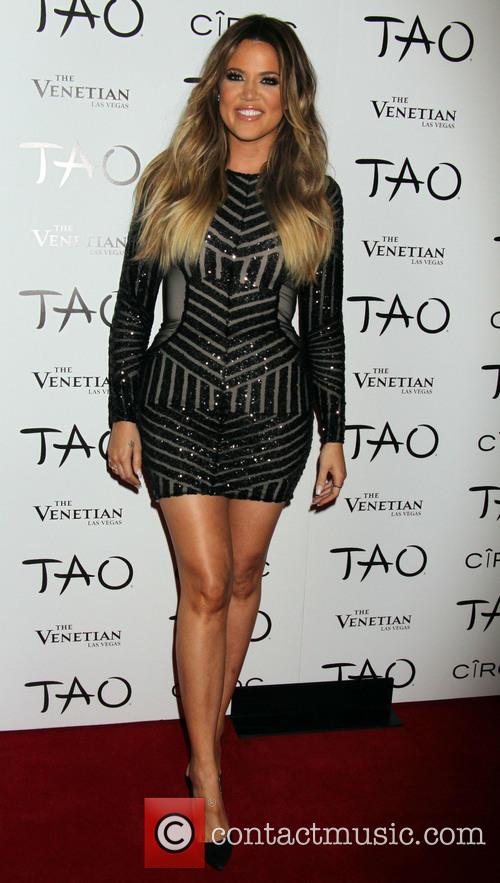 Tao also presented Khloe with an elaborate birthday cake complete with decorations shaped like casino chips and gambling machines. The nightclub posted pictures of the night on their Instagram account and Khloe's name was held up in the background by scantily clad dances as she blew out her candles.

Khloe had already celebrated her 30th on her actual birthday (27th June) with a lavish party thrown on a yacht in New York. She was joined by her entire family including her sisters Kim and Kourtney Kardashian and Kylie and Kendall Jenner. Their mother, Kris Jenner, also attended the event. 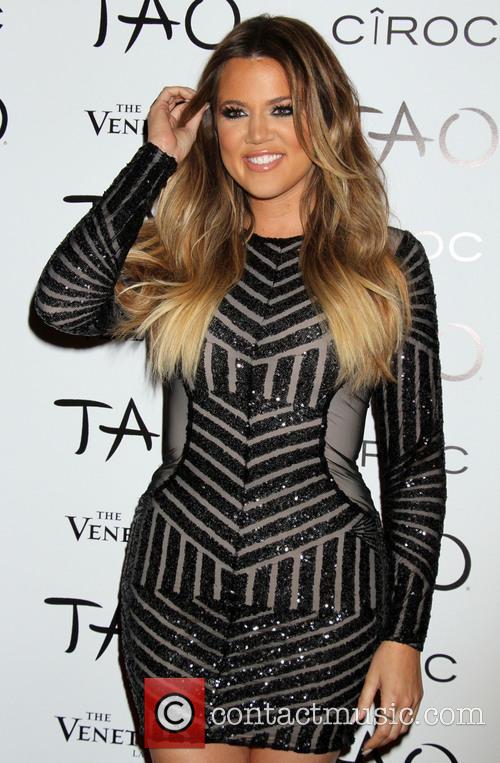 Khloe's dress was worked on by Costello until the last minute.