Khloe Kardashian And French Montana Separate For A Second Time

After reconciling in September, the duo have reportedly called it quits on their romance for a second time.

Rapper French Montana and reality TV star Khloe Kardashian, who reportedly separated in September after a whirlwind romance, have broken up for a second time since they began dating in April of this year. 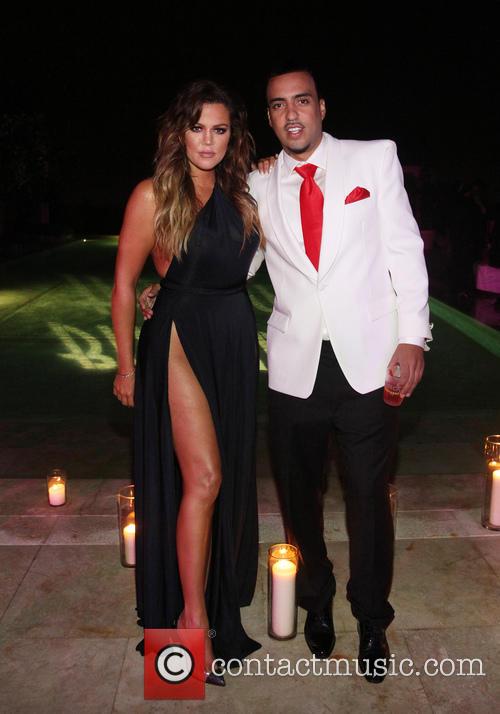 Kardashian and Montana have split for a second time

The duo, who first kept their relationship quiet until Khloe's 30th birthday, apparently called it quits due to the famous sister not being ready to move on from Lamar Odom, whom she filed for divorced from in December 2013.

After the pair first split in September, they seemed to reconcile in time for Montana's 30th birthday bash in November as Khloe and her family all attended a party in Los Angeles, and joined in on the celebrations.

At the time, the 'Keeping Up With The Kardashians' star took to Instagram to wish her former beau a happy birthday.

"Happy birthday baby boy! In only a short amount of time we have created timeless memories. Happy birthday to a man who genuinely lives life to its fullest. 'What's understood doesn't need to be explained' @frenchmontana I can't wait to celebrate life with you tonight! You deserve it!!" she wrote along with a photo of herself and Montana at the beach.

Montana also implied he and Khloe were back together during an appearance on 'The Wendy Williams Show' in October.

"You know like every relationship, you break up, you make up," he said. "Right now we're on real good terms." Wendy then asked "So you're still boyfriend (and) girlfriend?" to which Montana replied, "We're in a real special zone right now, she's gonna be my baby forever."