Khloe Kardashian has a reputation for being feisty and loyal as she's proven this week with her Amber Rose Twitter feud. Here are five other facts about Kardashian which are less well known.

Khloe Kardashian has made headlines this week with her angry Twitter feud with Amber Rose. The 30-year-old lashed out at the singer and model after Rose criticised her younger sister, Kylie Jenner, whilst on a radio talk show. Rose claimed 17-year-old Jenner was in a relationship with rapper Tyga. Kardashian immediately jumped to Jenner's defence by requesting Rose "stop talking about us [Kardashian and her sisters] in interviews". The feud has since fizzled out with both sides backing down without a resolution. Kardashian is certainly iron-willed but here are five other things to know about the younger sister of Kourtney and Kim. 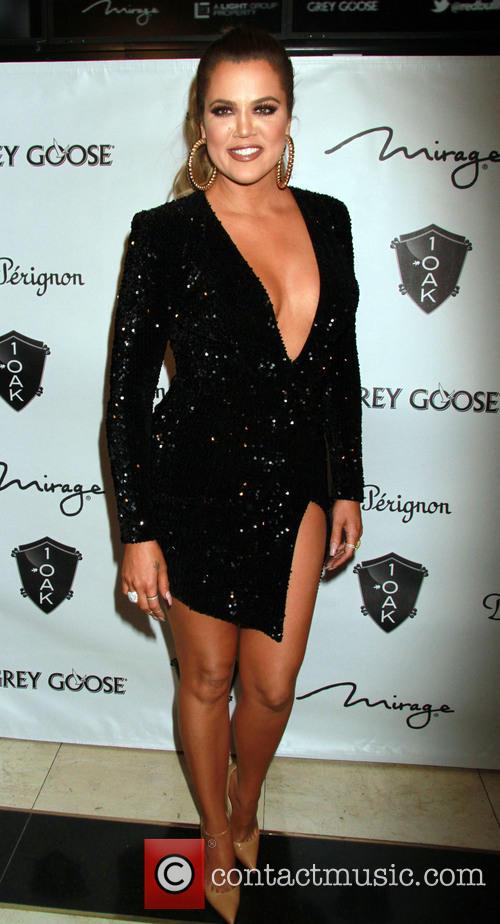 Khloe Kardashian has recently defended her sister Kylie Jenner after Amber Rose made comments in a radio interview.

Read More: Amber Rose And Khloe Kardashian's Feud Is Heating Up Twitter, But What's The Beef?

Kardashian left high school early but was home schooled. She graduated with honours a year early, at the age of 17. Kardashian decided to leave school because her sisters were her "best friends" and after they graduated she felt "there was no reason to stay" as she felt she no longer had friends. Kardashian's decision to be home schooled was her own and she even forged her mother's signature on forms to transfer her out of school. Kardashian then managed to convince her mother and father, Robert Kardashian, to allow her to complete her studies from home. (People)

4. She has serious daddy issues.

Kardashian's paternity has frequently been questioned as many people do not believe Robert Kardashian is her father. Kardashian has previously referenced this belief, joking "I've had so many dads my head is spinning." O.J. Simpson, who her father famously defended against murder charges in 1995, has often been mentioned, including most recently by Rose. Other suspects include Jenner's hairdresser Alex Roldan and singer Lionel Richie. (RadarOnline)

Kardashian's notorious for attending parties but she made a serious mistake in 2007 when she decided to drink and drive. She was arrested, shortly imprisoned and had to serve community service. Fortunately she learnt her lesson and promised, after visiting injured people in hospital, never to do it again. "I have to go to the hospital and see injured people who were either a drunk driver themselves or were hurt by someone. Thankfully [they] weren't killed," Kardashian said. (People)

Along with her two sisters, Kourtney and Kim, Kardashian wrote Kardashian Konfidential and Dollhouse. The former is an in-depth look into their lives and was quite revealing when it was released in 2010. Two years later, in 2012, they penned Dollhouse together. Dollhouse is supposed to be a work of fiction but the sisters have evidently drawn inspiration from their own lives. As the blurb reads, the novel centres on "Kamille, Kassidy, and Kyle Romero, three beautiful, loving, deeply loyal sisters. Their mother has remarried and their new stepfather, a world-famous all-star baseball player, has come complete with two step-siblings." Sound familiar?

Kardashian has her ex-husband's initials tattooed on her hand. She has LO (for Lamar Odom) tattooed on the top of her hand between her thumb and index finger. Odom also has Kardashian's married initials - KO- tattooed on his hand in the same place. Kardashian has yet to have the tattoo removed even though the couple separated in December 2013. (Daily Mail)

Read More: Source Reported To Have Confirmed That Bruce Jenner Is "Transitioning To A Woman".