Is Khloe Kardashian Dating French Montana? The Signs Are All There

It seems there might be a new man in Khloe Kardashian’s life, rapper French Montana. The reality star and the Morocco born rapper seem to have been very much enjoying each other’s company lately, fuelling speculation that they are indeed an item. So what’s the deal, has Khloe finally moved on from Lamar and found herself in the arms of Mr Montana? 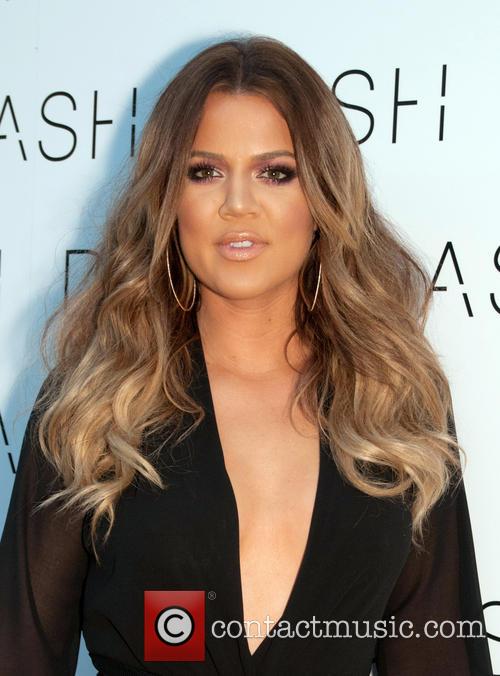 So is Khloe Kardashian off the market?

Since filling for divorce from Lamar Odom back in December, Khloe Kardashian’s love life has been the subject of much speculation. With sister Kim preparing to become Mrs Kanye West and Kourtney and Scott seemingly happier than ever, Khloe has found herself as the only single Kardashian sister. But the past few weeks may have seen her relationship status change from single to in a relationship, thanks to her growing closeness to French Montana.

Understandably, Khloe is keeping quiet about what is exactly is going on between her and Montana. She’s probably saving all the juicy details for her E! reality show. What we do know is the might be couple were first spotted together at Puff Daddy’s son’s birthday bash earlier this month. They then caused a bit of a stir when Khloe accompanied French to the Pink Rhino strip club in Arizona where Montana was making a guest appearance. The couple have also been seen dining out with Khloe’s sister Kourtney and her boyfriend Scott Disick and attending a Laker’s game together. 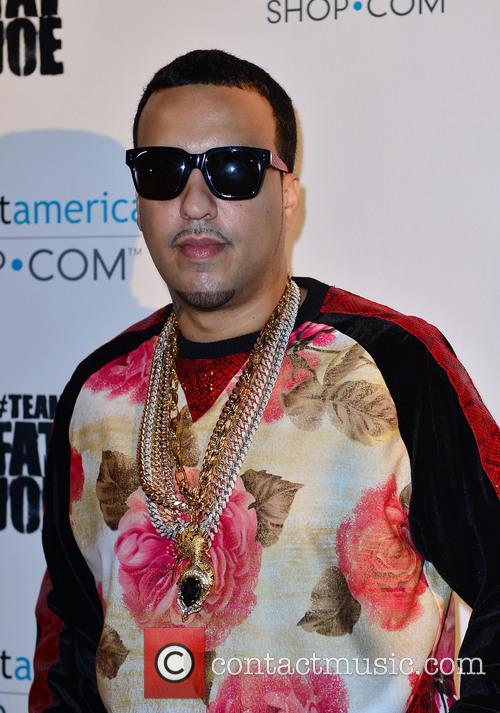 Speculation that the pair are very much a couple has risen over the past few days after they enjoyed what seems to have been a fun filled Easter together. According to E! News the pair enjoyed a special weekend together starting with a party in Elizabeth, New Jersey which the rapper hosted. They then took to an after party before heading to New York and grabbing some pizza together at a Manhattan restaurant. Though Khloe was spotted heading home solo on Sunday she has since been spotted wearing a necklace which reads ‘Karim', French's real name, in Arabic.

Name jewellery aside, it looks like these two could be our new ‘it’ couple, either that or they’re just really, really close friends. What might complicate the relationship is Montana’s maybe ex Trina, whose relationship status with the rapper is also in question. It’s been reported that Montana and Trina were living together when he started hanging out with Khloe. Another complication might be that Montana is technically still married to Deen Kharbouch, whom he was with for seven years and is mother to his four-year-old son. 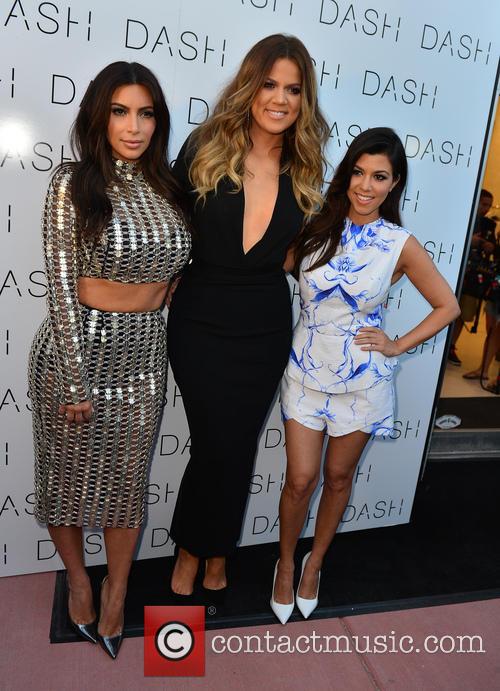 Will the Kardashian's welcome French Montana into their clan?

As for Khloe it is nice to see her enjoying herself again after her heartache over her split with Lamar. But one’s got to wonder if she might have found herself entering into a rather tricky situation. On the plus side it’s worth noting that Montana’s full real name is Karim Kharbouch, that’s right he’s a double K as well. Now that really is keeping up with the Kardashians.