It seems Keyshia Cole was one of the few people who wasn't too impressed by Beyonce's Super Bowl half-time show on Sunday (February 3, 2013). The outspoken R&B singer, 31, shared her opinion on the performance with her 217,000 Twitter followers, though she directed most of her ire at Destiny's Child singer Michelle Williams.

Beyonce, Michelle and Kelly Rowland performed Bootylicious, Independent Women Part 1 and Single Ladies (Put A Ring On It) during the Mercedes-Benz halftime show and although the medley added a new dimension to the show, it was perhaps the least impressive part of the set. "F-ck that shit up then Beyonce! Bad bitch central," Cole said of the headliner, who got a frighteningly good reception in New Orleans, "I think I was frightened to blink for a sec. Then Michelle sung and woke my ass up from my daze! She always f-cking the groove up." The singer's Twitter account was immediately targeted by Destiny's Child fans with perhaps too much time on their hands, and Cole finally offered a half-apology, "And y'all girl is whack and always will be!" she said.

Williams herself seemed pleased enough with her performance, tweeting, "Had a great time with my sisters tonight! Tried to keep it a surprise!" Beyonce - who had a point to prove herself - told OMG, "It feels good to know the hard work paid off. It's a live television show. It's the biggest show in America." 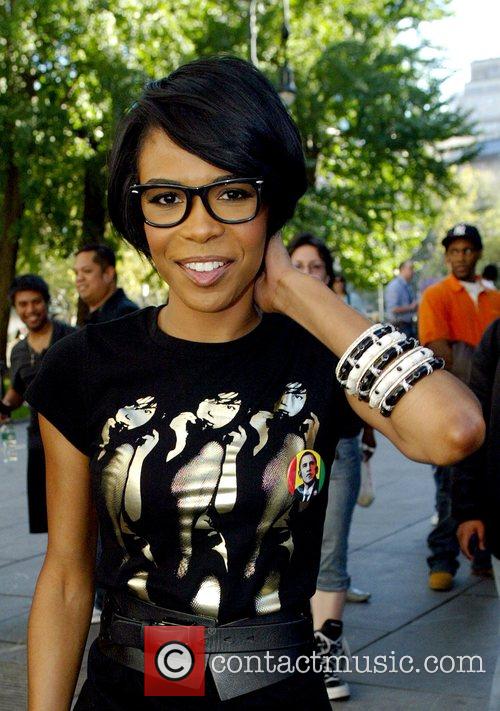