Ralph Fiennes Is Set To Return To The London Stage Next Year (16) To Mark The Old Vic's First Season Without Artistic Director Kevin Spacey. 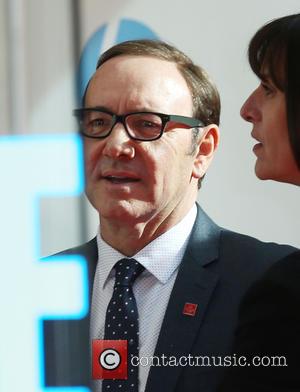 The House of Cards star will step down from the role in the autumn (15) after a successful 11-year tenure in which he changed the Old Vic's fortunes.

The original Matilda: The Musical director Matthew Warchus has been named as his successor, and Fiennes will star in the cornerstone production of his first season, in a revival of Henrik Ibsen's play The Master Builder, which is scheduled to open in January (16).