Spacey is investigated by Scotland Yard regarding a third allegation of sexual assault.

The Metropolitan Police in Britain are now investigating a third allegation of sexual assault made against the disgraced actor Kevin Spacey.

Scotland Yard received a new claim on December 13th, alleging that a man was assaulted by the Oscar-winning actor in the Westminster area of London back in 2005. Announcing the new allegation, the Metropolitan Police did not mention 58 year old Spacey by name, but said that the alleged perpetrator is the same person as the subject of two earlier complaints, said to have taken place in the Lambeth area in 2005 and 2008 respectively.

A spokesperson for Scotland Yard said on Thursday: “On November 1st, City of London Police referred an allegation of sexual assault to the Metropolitan Police Service." 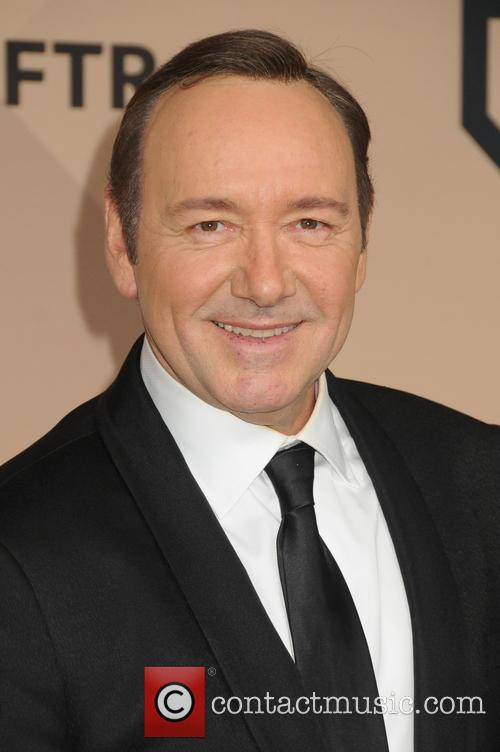 More: Ridley Scott speaks about dropping Kevin Spacey from ‘All The Money In The World’

Spacey has received two Oscars in his career – Best Actor for American Beauty in 2000 and Best Supporting Actor in 1996 for The Usual Suspects. He was then the artistic director at London’s The Old Vic theatre between 2004 and 2015.

In the wake of the accusations against Harvey Weinstein back in October last year, Spacey has been accused of sexual assault and harassment by a number of men. The first allegation was made by actor Anthony Rapp, who claimed Spacey made sexual advances toward him when he was just 14 and Spacey was 26.

The star has said he has no memory of the encounter with Rapp and has denied all subsequent allegations, and his spokesperson has since said that the actor is “taking the time necessary to seek evaluation and treatment”.

In the aftermath of the accusations, Spacey was dropped from Netflix series ‘House of Cards’ and was completely replaced in movie All The Money In The World by Christopher Plummer as the finished movie was re-shot.