Spacey was the artistic director at the prestigious London venue for 11 years.

The Old Vic theatre has received 20 personal testimonies of inappropriate behaviour against Kevin Spacey during his time as artistic director at the London venue, it has confirmed.

An investigation opened by The Old Vic, following allegations that the actor had sexually assaulted a number of male staff members and actors while working there between 2004 and 2015, led to 20 individuals coming forward to claim sexual misconduct inflicted on them by Spacey.

Releasing a statement to the media on Thursday (November 16th), the venue said that a “cult of personality” had been allowed to build up around Spacey, and that his status and stardom made people – in particular junior staff and actors – reluctant to come forward. 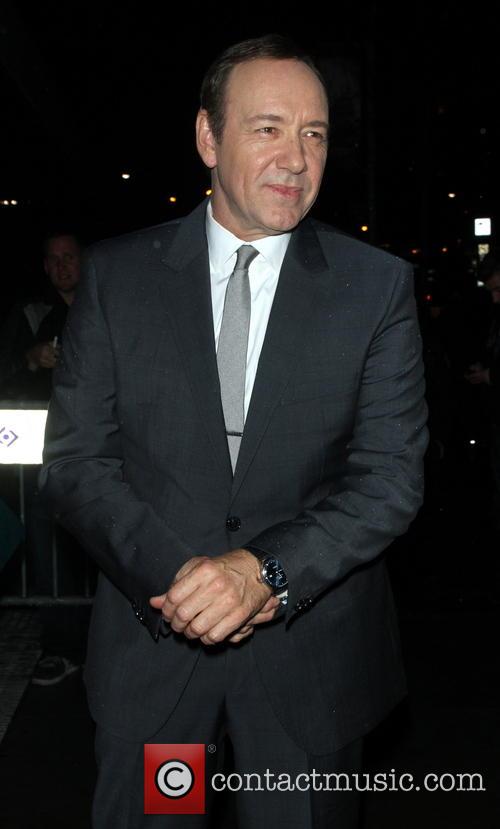 “Despite having the appropriate escalation processes in place, it was claimed that those affected felt unable to raise concerns and that Kevin Spacey operated without sufficient accountability,” the statement read. “This is clearly unacceptable and the Old Vic truly apologises for not creating an environment or culture where people felt able to speak freely.”

The investigation was prompted when Mexican actor Roberto Cavazos came forward soon after the very first claim made against Spacey by actor Anthony Rapp, alleging that that Spacey had preyed on men while he was artistic director. That account was supported by several other actors and former staff at the theatre over the following days.

The testimony collected by the theatre found that, in all but one case, individuals subject to Spacey’s advances had not escalated their grievances to a formal complaint. The Old Vic also stated that “no legal claims, formal grievances, formal disputes, settlement agreements or payments made or authorised were made at all in relation to Kevin Spacey during his tenure.”

Nick Clarry, the chairman of the prestigious London theatre, apologised to “all those people who felt unable to speak up at the time… Inappropriate behaviour by anyone working at the Old Vic is completely unacceptable. We will foster a safe and supportive environment without prejudice, harassment or bullying of any sort, at any level.”