As Netflix Shares Increase, Is It's Model The Future For TV?

Netflix is dominating the streaming TV market, will focusing on original content increase its stranglehold? 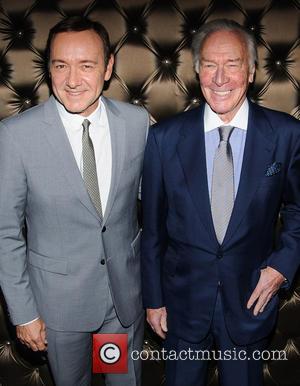 Is Netflix the television of the future? It would seem that the online streaming site is well on the way to becoming the new dominant force of the TV medium, with the news that its shares have risen by 25%, while the service has also gained some 3 million new subscribers in 2013 so far – so says the Telegraph. Stunningly, its users in US now number 29.2 million, more than any of the traditional networks, with HBO now sitting in second with its 28.7 million subscribers.

What’s telling too is that the company don’t want to just sit back on deals struck with others so that they can bulk buy their shows off them. As the Telegraph points out, deals with MTV and Nickelodeon are about to expire and it doesn’t look like they’ll be getting renewed. Why? Because Netflix thinks it can compete on its own merits, something proven by the good reaction to the Kevin Spacey-starring House Of Cards, which premiered in February as a Netflix original. Hemlock Grove came out last week too, with the service also buying up the return of Arrested Development exclusively as well as having a slew of kids shows in the pipeline too.

However, original content is all well and good but as soon Netflix get into that game then they set themselves up for the same falls as their competition. By buying in other shows from elsewhere, they are paying for programs already tried and trusted, but a move to original content means a move to pilots, seasons that could suffer bad ratings and critical panning and is a risk. The flipside is they’ll be cheaper to make than buying the rights of others, but it’s far from a dead cert that Netflix are about to run away with it. What they have done well is set up a strong foundation thanks to the use of other programs, giving themselves a strong profile as they look to turn into a network approaching something self-sufficient. Exciting times lie ahead. 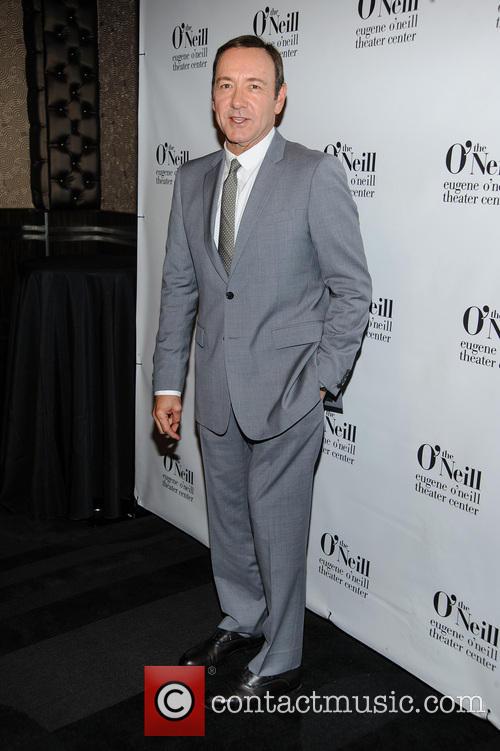