The biopic will focus on Churchill's rise to power in 1940.

Kevin Spacey is set to play former British Prime Minister Winston Churchill in an upcoming biopic, according to THR. The American House of Cards actor will reportedly take centre stage in a film about Churchill's rise to power in 1940 during World War Two, called Captain of the Gate. 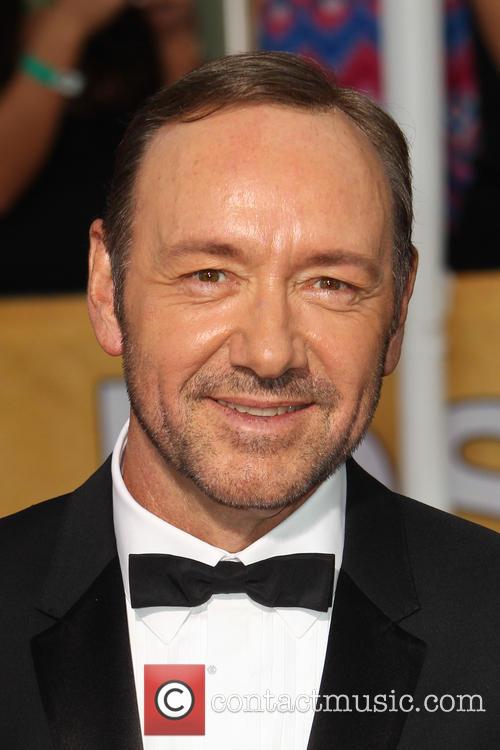 Kevin Spacey Has Reportedly Been Cast In An Upcoming Winston Churchill Biopic.

Ben Kaplan, who has written about US president Ronald Reagan for the History Channel and worked on documentaries about Vietnam and the second world war, is writing the screenplay.

The project is apparently seeking a director while France's Studio Canal is in early talks to come on board as a producer and Sierra/Affinity is producing and fully financing for around $20 million. Cameron Lamb of Lila 9th Productions, who produced the acclaimed Sundance film Kumiko, the Treasure Hunter, is producing alongside Damon Lane of Zero Gravity. 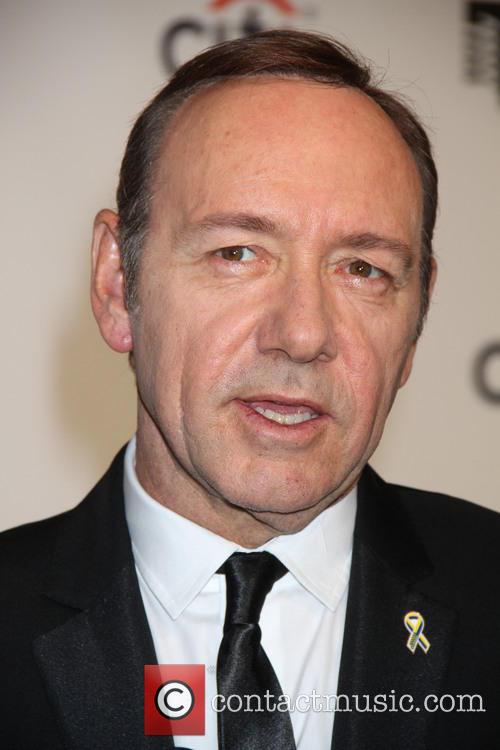 The 'House Of Cards' Star Will Portray The Prime Minister During WWII.

The 54 year-old actor has experienced a career resurgence lately, largely propelled by his Emmy, Golden Globe and Screen Actors Guild nominated role as the unscrupulous politician, Francis Underwood, in the Netflix drama reboot, House of Cards. Though prone to plenty of underhand activity, Spacey's character exudes an undeniable authority and gravitas, which was surely a deciding factor in his Churchill casting.

Churchill was Prime Minister from 1940-45 and again from 1951-55 and is widely regarded as one of the greatest wartime leaders of the 20th century, having been named the greatest Briton of all time in a 2002 poll for the BBC. The film will chronicle his rise to power as he stood against parliament to defend Britain and the world from Adolf Hitler's Third Reich.

More: Kevin Spacey is to reprise his Clarence Darrow lawyer role in a one-man show headed for the West End - find out more.

More: The esteemed actor will be holding an acting masterclass at a Bollywood event in Florida next month - click for details.