Kevin Spacey seems to have taken his role as congressman Frank Underwood off the screen. 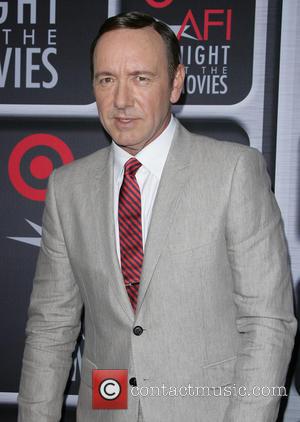 Kevin Spacey gave the MacTaggart Lecture at the Edinburgh Television Festival this week, passionately arrguing that the small screen had become its own art form, eclipsing film in terms of character-driven drama.

It's hard to disagree with, following some hugely ambitious shows over the past few years, including Breaking Bad, Mad Men, Homeland and Spacey's very own House of Cards.

"Our challenge now is to keep the flame of this revolutionary programming alive by continuing to seek out new talent, nurture it, encourage it, challenge it, give it home and the kind of autonomy that the past and present . has proved it deserves," he told the audience of TV executives, according to the Guardian.

Crucially, Spacey criticized the American model of piloting shows before committing to a full series. It's a weak format that allows executives to test the water for ratings though forces writers to establish characters, create ridiculous cliff-hangers and prove their show will work in just 45 minutes.

The actor, who is artistic director of the Old Vic theatre, pointed towards models like Netflix, where entire series are available at the click of a button.

"We wanted to start to tell a story that would take a long time to tell. We were creating a sophisticated, multi-layered story [House of Cards] with complex characters who would reveal themselves over time and relationships that would take space to play out."

The $100 million first series was nominated for nine Emmy awards, the clearest sign yet that the balance of power from traditional broadcasters to new digital platforms.

Of Netflix, the internet video-streaming service that has 38 million subscribers worldwide, Spacey said: "The audience wants control. They want freedom. If they want to binge - as they've been doing on House of Cards - then we should let them binge.

"We have learned the lesson that the music industry didn't learn: give people what they want, when they want it, in the form they want it in, at a reasonable price, and they'll more likely pay for it rather than steal it. Well, some will still steal it, but I believe this new model can take a bite out of piracy."

Ultimately, Spacey's argument was that broadcasters had to take more risks and go back to television's early days in the 1950s, where creative were given freedom to run wild with new ideas. 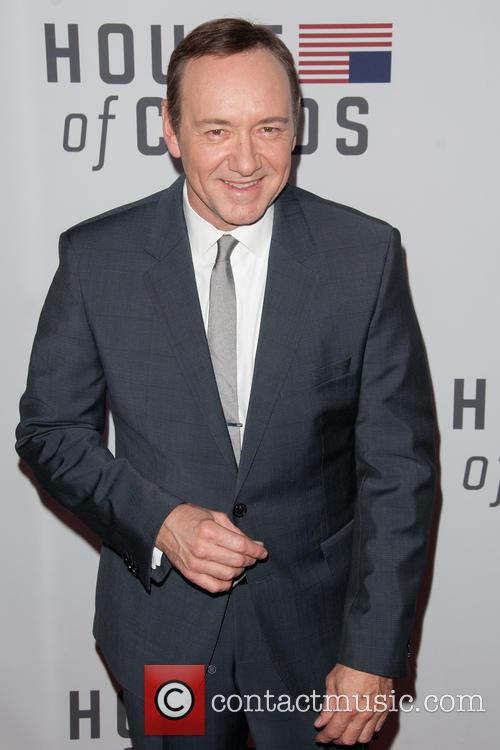 Kevin Spacey At The House of Cards Premiere 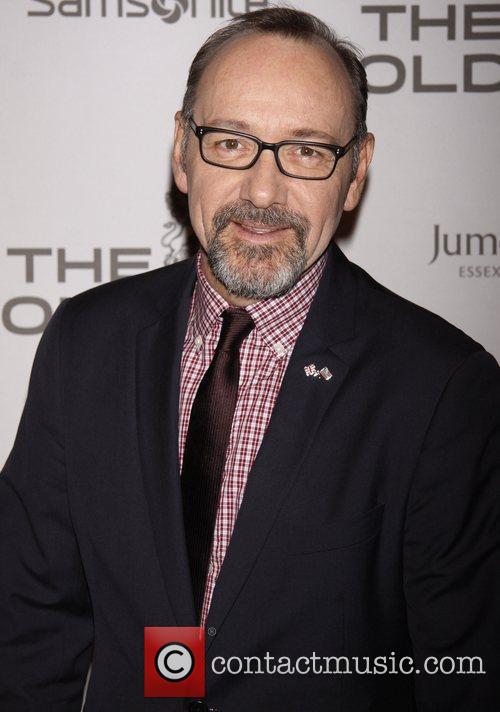 Kevin Spacey Took A Risk With 'House of Cards,' A Risk That Ultimately Paid Off