Kevin Spacey will swap Democrats for Republicans, Frank Underwood for Richard Nixon in 'Elvis and Nixon'.

Kevin Spacey and Michael Shannon have been cast as Richard Nixon and Elvis Presley in Elvis and Nixon - a historical drama based on a real meeting between the legendary musician and one-time President. 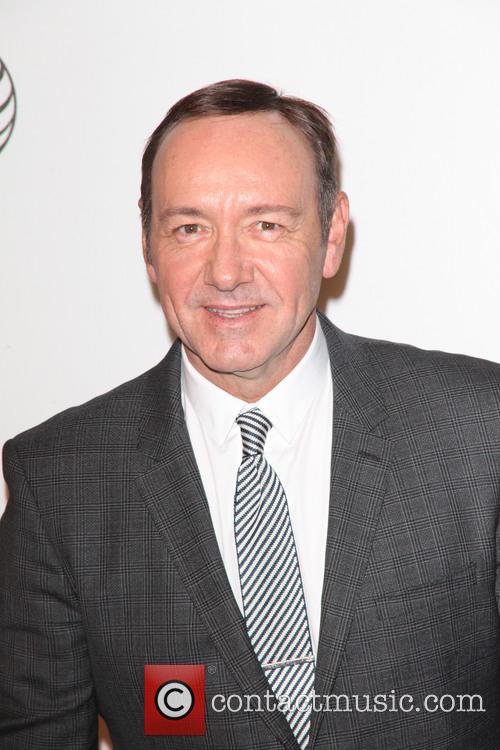 The movie is set to be directed by Liza Johnson (Hateship Loveship, Return) from a script from actor Cary Elwes and Hanala and Joey Sagal.

Elvis and Nixon will recount the morning of December 21st 1970, when Elvis Presley showed up on the White House lawn to request a meeting with the President of the United States. He urgently requested to be sworn in as an undercover Federal Agent at large and the meeting that followed was an intimate discussion in the Oval office between two of the world's most famous men. It spawned one of the most curious photo opportunities that any President will ever take - Elvis, in full regalia, looking proud and triumphant in one of the world's most famous rooms.

The pair apparently discussed Presley's views on drug use and hippies (he didn't care for either at the time) and the musician offered a gift of a Colt .45 for the President. Less than four years later, Nixon had resigned over Watergate and the King was dead at 42.

"After the enormous success of 'The Butler' I have a deep affection for films set in the White House as does the public," said Elwes in a statement. "To work with Shannon and Spacey on this movie at the height of their careers is a dream come true."

There's no production start date for this, though we'd expect a release of late 2015

More: Despite Emmy snub, the future is bright for Netflix (starting with Gervais ad)