Kevin Spacey, the star of the hit political drama ‘House of Cards’, has said that the show “doesn’t go far enough” in reflecting the real nature of American politics and the presidential race for the White House.

The 56 year old plays the scheming, ambitious Frank Underwood in the thrilling show, which released its fourth season to Netflix at the beginning of March. Speaking at a presentation in Paris of the streaming service’s forthcoming shows this week, he reckons that the truth of American politics is scarier than as its portrayed on ‘House of Cards’ – but not by much. 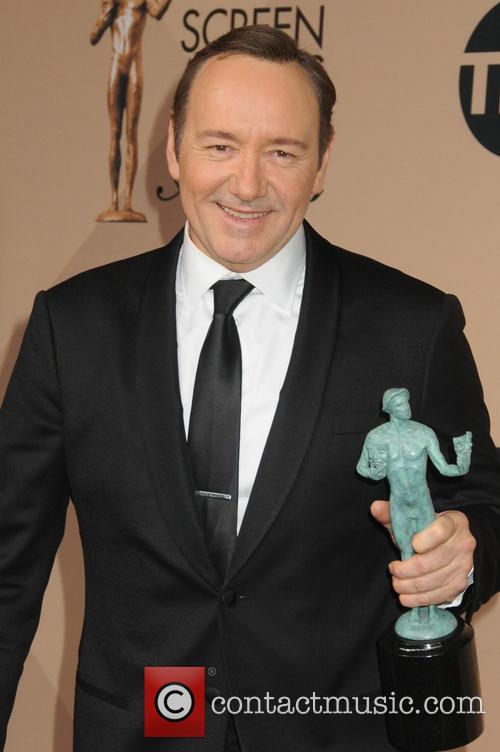 Kevin Spacey at the SAG Awards in January 2016

About the ‘parallel election’ going on in the TV show, he said: “[I] will go to my hotel room and wonder ‘have we gone too far… have we crossed the Rubicon?’” by filming “something too unbelievable… then I turn on the TV and watch the news, and I think we haven’t gone far enough.”

More: Chill out, guys! Netflix ain’t getting any adverts… yet…

Some politicians apparently tell Spacey that ‘House of Cards’ is “very cynical”, but others tell him that it actually gets much “closer to the truth” than most Washington insiders would like to admit.

The actor, who recently quit his post as the artistic director at the Old Vic theatre in London, also reacted to the recent departure of the show’s creator Beau Willimon, who has acted as screenwriter and showrunner for ‘House of Cards’ since it started in 2013.

“He’s been working non-stop since it began,” Spacey replied to reporters. “I’ll miss him being there every day, but the writers’ room is the same writers as in season four – nothing’s changed in terms of the quality of work we’re doing.”