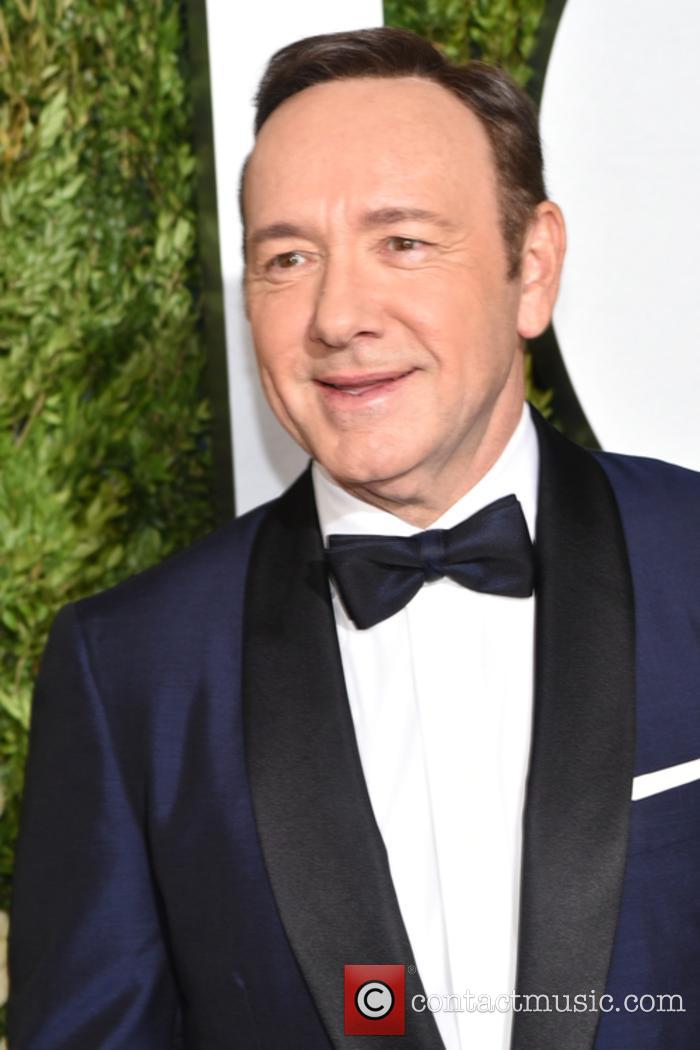 Kevin Spacey's 'House of Cards' character has been officially killed off

Spacey, of course, was dropped from the show late last year after numerous allegations of historic sexual misconduct emerged following actor Anthony Rapp’s allegation that the star tried to seduce him back in 1986, at the age of 14. The 59 year old claimed to have no memory of the events and apologised, and has since issued an “absolute” denial of all subsequent allegations.

Netflix has already stated that the sixth and final season of ‘House of Cards’ will centre entirely around Robin Wright’s character.

More: Guy Pearce describes Kevin Spacey as “handsy” when they worked together on ‘L.A. Confidential’

On Wednesday this week (September 5th), investigators announced that Spacey will not be prosecuted regarding an accusation of sexual assault claimed to have taken place in Los Angeles in 1992, because alleged incident was outside the state of California’s statute of limitations, the County’s District Attorney said.

A separate case regarding another alleged incident from 2016 is still under review, and Spacey is being investigated for six criminal cases by authorities in London.

The sixth series of ‘House of Cards’ is due to land on Netflix on November 2nd, with just eight episodes rather than the customary 13. See the teaser trailer below.

Kevin Spacey 'laid on a bed' with teenage John Barrowman