'House of Cards' season 2 has opened with a surprising death. The full second season was released on Netflix yesterday (14th February) and has already made headlines owing to its shockingly brilliant first episode.

The opening episode of House of Cards season 2 will definitely go down as one of the most shocking in television history: one of the main characters has been brutally killed off; Claire is desperate for a baby; and Frank celebrates a subdued birthday. If you haven't seen it yet, stop reading now! Spoilers included! 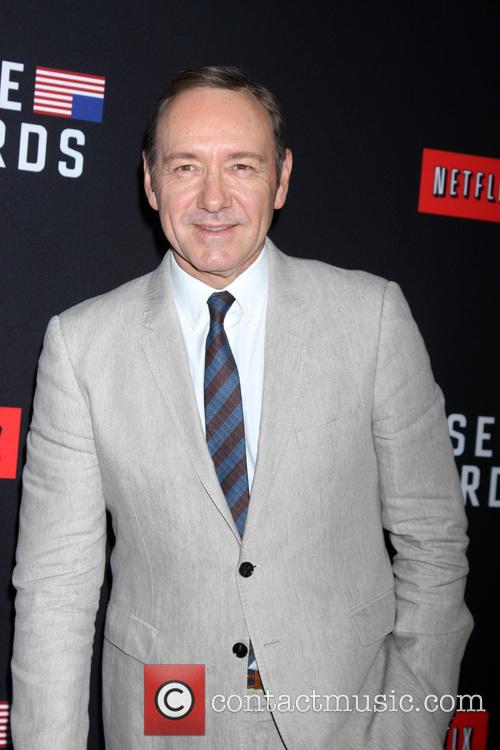 Kevin Spacey at the screening of House of Cards season 2 in L.A.

Frank's usual narrative directly to the camera only begins in the last minute and he leaves the audience with a menacing "Welcome Back." This sudden address is almost as shocking as the writer's decision to kill one of the main characters. Zoe Barnes (Kate Mara) and her journalist friends are attempting to uncover the truth about Congressman Peter Russo's (Corey Stoll) death. They know Frank is somehow connected and Zoe confronts him at a secret meeting in a subway station. Unfortunately for Zoe, Frank will do anything to ensure he's not under suspicion and pushes his former lover in front of a passing train.

Zoe's death may not be a surprise for those who have watched the original British series of House of Cards as the US version follows a similar plotline. Nevertheless, for those of us who have yet to see it, her murder came as something of a surprise to the audience. However, it seems Mara was aware from the beginning that her character's life expectancy would be fairly short in terms of the series as creator Beau Willimon told TV Guide. Willimon said: "That was always in the cards. I always knew what we wanted to do with Zoe's story, and so did Kate. The decisions of where we go with Zoe's story ultimately were made before we even began writing Season 1 in earnest." 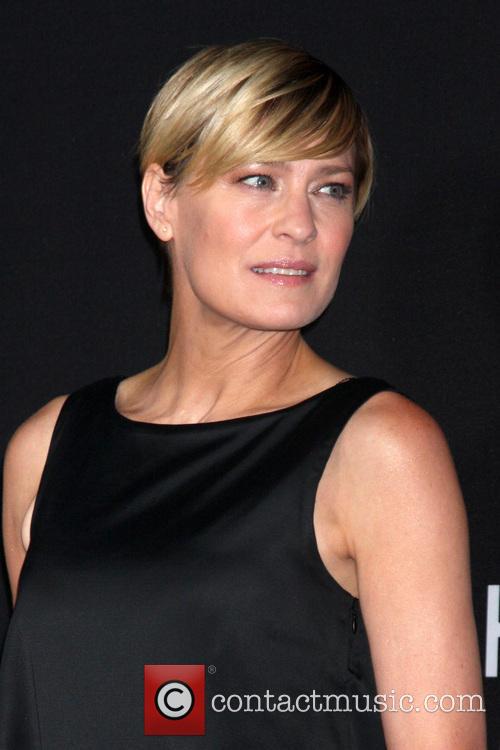 Robin Wright, pictured here at the screening of House of Cards season 2, stars as Claire Underwood.

Zoe's boyfriend and fellow journalist Lucas Goodwin (Sebastian Arcelus) is distraught at the news of Zoe's death and distraught but is warned by another reporter to say nothing about Frank's possible involvement in Zoe or Russo's death. When the other reporter leaves Washington D.C., fearing repercussions from Frank, Lucas is the only one remaining who knows what Frank is truly capable of.

Molly Parker enters the series, playing Congresswoman Jacqueline Sharpe who is determined to progress in the White House. Frank recognises her ambition and meets with her at the beginning of the episode, offering her a position to coincide with his swearing in as Vice President.

See more pictures from the House of Cards season 2 screening.

Meanwhile, Frank's wife Claire (Robin Wright) is considering having a child but is concerned with the difficulties of conceiving past the age of 40. After a number of meetings with a fertility specialist, Claire decides not to go ahead with the treatment and cancels her future appointments. Claire's decision seems to have been caused by her actions concerning her former employee, Gillian (Sandrine Holt). In order to prevent Gillian from filing a law suit, Claire informs the wife of Gillian's lover (and father of her child) and refused to pay her insurance needed for her pre-natal check-ups. She warned Gillian "I'm willing to let your child wither and die inside you if that's what's required."

House of Cards season 2 is currently available on Netflix. 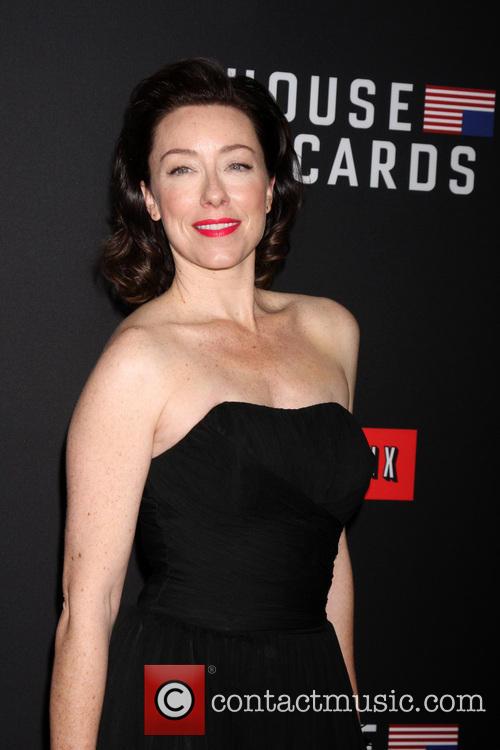