Creator Beau Willimon has announced his departure from the Netflix series, which began in 2013.

‘House of Cards’ has been renewed by Netflix for a fifth season, but the show will be undergoing a major change. Series creator Beau Willimon has announced he will be departing after the fourth series, which begins on the streaming service in March. 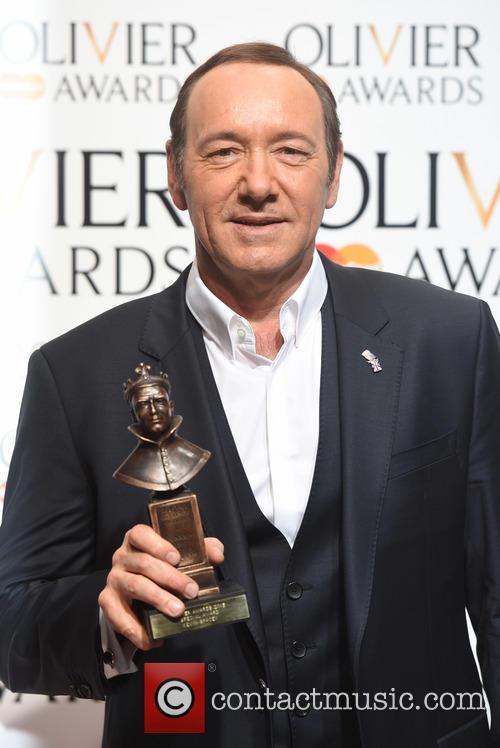 Kevin Spacey and Robin Wright in ‘House of Cards’.

In a statement to Entertainment Weekly Willimon thanked his team, including “our two incandescent stars Kevin Spacey and Robin Wright. After five years and four seasons, it’s time for me to move on to new endeavors,” he added.

“But I’m supremely proud of what we’ve built together, wish the show much continued success, and leave it in the hands of a very capable team.”

In a separate statement Netflix added, “Netflix and [film and television studio] MRC owe a tremendous debt of gratitude to Beau Willimon for his strong narrative vision for House of Cards over the show’s first four seasons.”

“As an Academy Award-nominated writer, he made his first foray into television and built a riveting and critically acclaimed series, establishing his place in TV history. The producers, cast and crew join us in wishing Beau the best in his next creative adventure.”

More: Frank Underwood Is Back In 'House Of Cards' Season Four Trailer

‘House of Cards’’ fourth season will hit Netflix on March 4th and will focus on President Frank Underwood’s re-election campaign. Earlier this month Netflix debuted the first full trailer for season four, showing Kevin Spacey as Underwood, promising to give America what it deserves.