Kevin Spacey has signed up to join the cast of 'Horrible Bosses' and will appear alongside Colin Farrell, Jennifer Aniston and Jason Bateman. 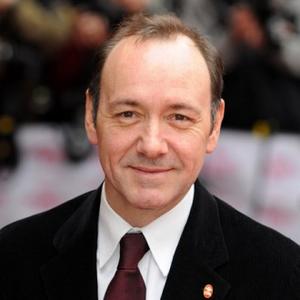 Kevin Spacey has signed up to join the cast of 'Horrible Bosses'.

Spacey will play a "master manipulator" in his "meaty and integral" role, which Tom Cruise, Philip Seymour Hoffman and Jeff Bridges were also being considered for.

The film centres on three best friends who, frustrated by their jobs, conclude that the only solution is to kill each other's bosses.

John Francis Daley, Jonathan M Goldstein and Michael Markowitz will all be involved in the screenplay, with shooting starting in Los Angeles next month.

The film has been in the pipeline at New Line studios for years and initially attracted the likes of Owen Wilson and Vince Vaughn but it only started to come together earlier this year.

'Four Christmasses' filmmaker Seth Gordon is to direct the comedy.