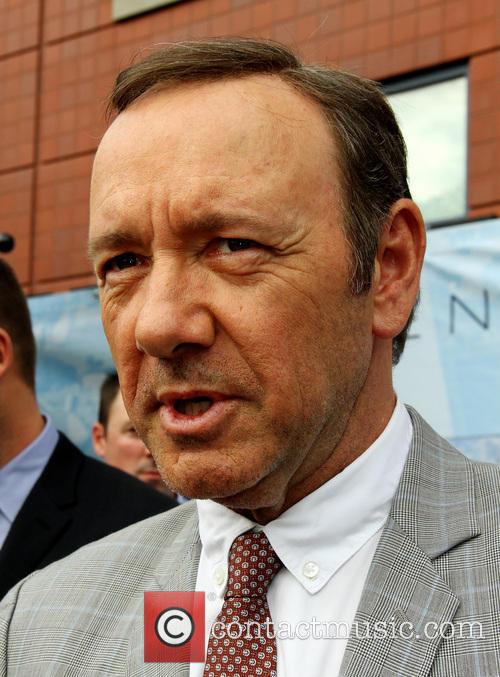 And while the moody political drama, based in Washington and shown exclusively on the streaming service Netflix, made history with its Emmy nominations, a sole award for David Fincher in the directorial discipline wouldn’t have left the scheming politician with much doubt: next year must be a victorious one.

Of course, Frank Underwood doesn’t exist. He won’t be angrily smoking a cigarette outside of his Washington DC townhouse, but Kevin Spacey – who missed out on the acting gong, as did his on-screen wife Robin Wright – will be hoping he can build on the relative success forged by season one.

Without creating too many spoilers: we’ve seen how dark Underwood can get, so where can he possibly go in season two?

Elsewhere, Breaking Bad’s monolithic presence in TV circles was felt once again as the AMC juggernaut cruised to the Outstanding Drama award. Michael Douglas won Lead Actor in a Miniseries/Movie for his lead role in Behind The Candelabra as Liberace. And while the actor will be pleased with his win, he’ll know in the back of his mind that he could have had a shot at the Oscar if it wasn’t a TV-movie.

The 2013 Emmy Awards were awards of remembrance. Cory Monteith – the young Glee star who tragically died of an overdose – was remembered, while the late Sopranos legend James Gandolfini was honored by Edie Falco, who played his long-suffering wife Carmella on the HBO series. 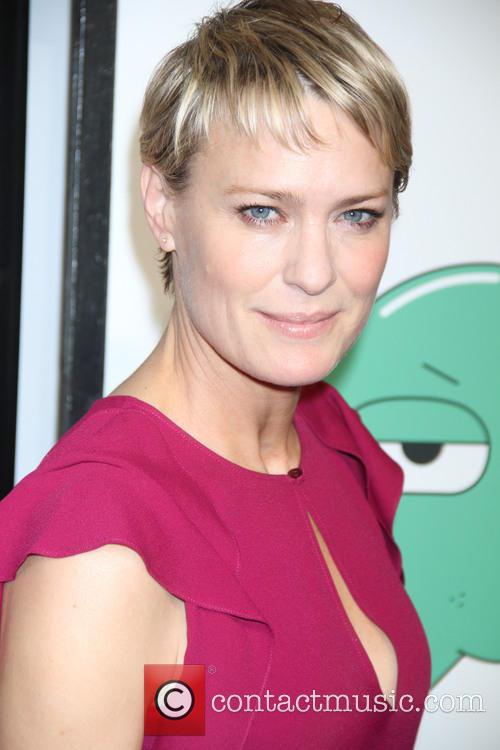 Robin Wright missed out too.