Spacey is being investigated by Scotland Yard regarding a second sexual assault claim.

British police are investigating the disgraced Hollywood actor Kevin Spacey over a second sexual assault alleged to have taken place in London, it has been reported.

The 58 year old Hollywood actor had already been subject to an investigation from Scotland Yard, following an allegation that he forced himself onto a man at his flat in the British capital in 2008, which was launched earlier this month.

However, Spacey is now being investigated by the Metropolitan Police over a second allegation involving another man, dating back to 2005. Both incidents occurred while the actor was the artistic director at the Old Vic theatre in Lambeth.

The claims were referred to the Met by City of London police last Friday, Scotland Yard said in a new statement released to the media on Wednesday (November 22nd). 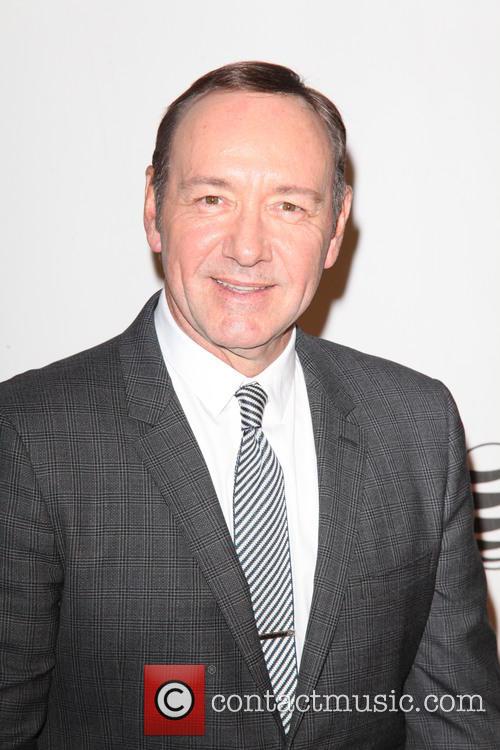 “It is alleged a man assaulted another man (Victim 1) in 2008 in Lambeth. On Friday, November 17 a further allegation was made about the same man," the statement read. "The allegations are of sexual assaults against a man (Victim 2) in 2005 in Lambeth. Officers from the Child Abuse and Sexual Offences Command are investigating.”

Only last week, the Old Vic revealed that it had been contacted by staff members and actors at the theatre over 20 individual allegations of individual conduct by Spacey during his 11-year tenure.

“The Old Vic apologises wholeheartedly to the people who told us that they have been affected. We’ve learned that it is not enough to have the right process in place. Everyone needs to feel able to speak out no matter who they are,” the theatre’s executive director, Kate Varah, said.

“That apology really goes to the people who feel they were affected by this but what is also important to understand is there is a new way forward for this organisation.”

More: ‘All the Money in the World’ re-shoots replacing Kevin Spacey will cost millions

Kevin Spacey 'laid on a bed' with teenage John Barrowman