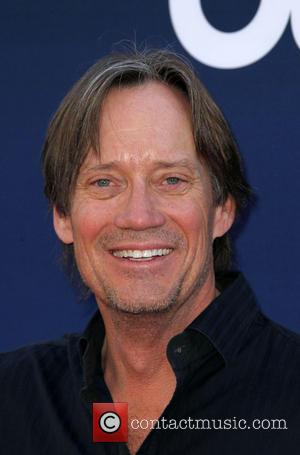 Actor Kevin Sorbo is facing legal action from a Russian publicist amid allegations he failed to pay her for work she carried out last year (13).

Sophie Bardo claims she had been working for the original Tv Hercules since 2009, but their professional relationship turned sour after she organised a promotional trip to Russia for him in December (13).

In legal papers filed in Los Angeles Superior Court on Monday (16Jun14), she reveals she helped set up meetings, interviews and public appearances for Sorbo to boost his image in the country and encourage Russian investors to use their funds to support his Tv shows and movie projects.

However, Bardo alleges the 55-year-old actor has since refused to compensate her for her efforts - and now she is taking him to court for breach of contract, negligent misrepresentation and fraud.

She is seeking unspecified damages.

Representatives for Sorbo have yet to comment on the allegations. 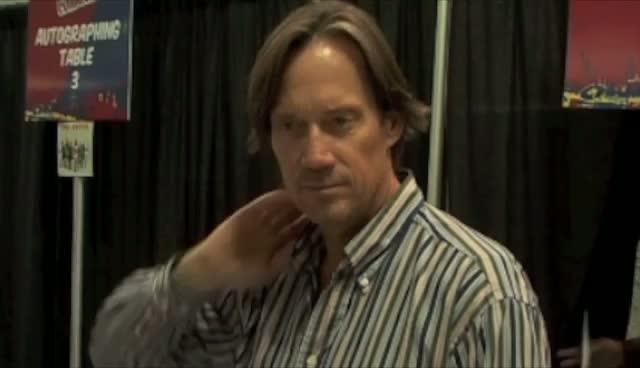 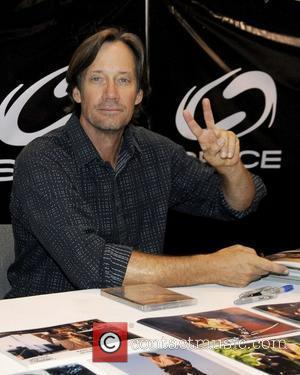 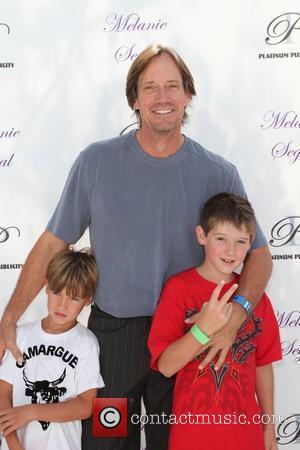