The director first announced the sequel was in development last year.

Mallrats director Kevin Smith has revealed that the upcoming sequel to his 1995 comedy will now be a 10 part TV series. Speaking on WMMR’s The Preston & Steve Show, Smith said that after having problems with studio Universal he’s opted to do a television sequel instead of another movie. 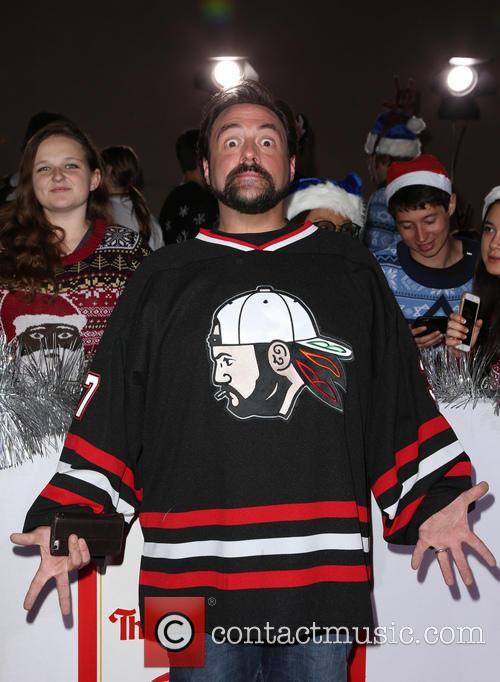 Kevin Smith has annoucned the sequel to Mallrats will be a TV series.

“We started reconfiguring the idea of doing Mallrats not as a film but as a series, and Universal and I are just about to close our deal to do Mallrats the series,” Smith said. "Then we take it out into the world and find a home for it. So, instead of doing a Mallrats movie, I’m going to do 10 episodes of a Mallrats series.

“We submitted the script and my agent comes back to me and he goes, ‘Well, apparently Universal has never let a catalogue title go, any title they own, they’ve retained. They’ve never done something where they’re like, ‘Oh, you can take it back and go make a sequel.’ Never in the history of the studio.

“So we entered a protracted negotiation with Universal trying to get it made in different pockets of the studio.” Last year the director had shared an image of the sequel’s 113 page script which was titled ‘Mallbrats’.

More: Kevin Smith And Johnny Depp Working With Their Own Daughters In Upcoming Film

"20 years in the making. 113 pages fulla old friends, new jokes and a bloody battle with Stan Lee! This is for you, Jim. Wish you were here... #MallBrats,” Smith captioned the image on Twitter. The "Jim" Smith was referring to is Mallrats producer James "Jim" Jacks who sadly passed away in January 2014.