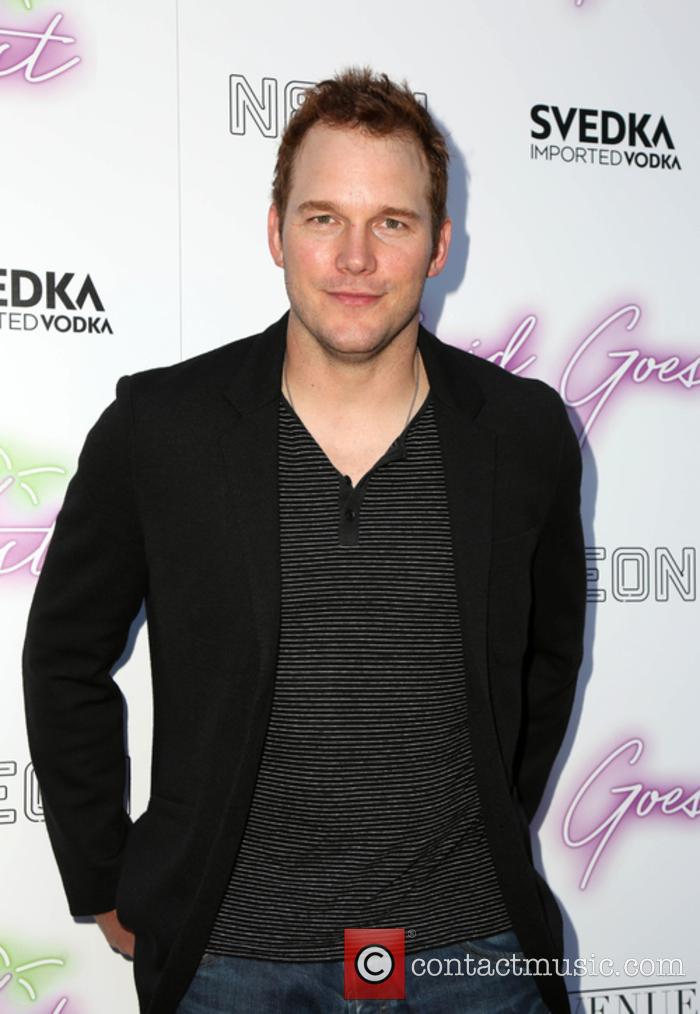 This sparked a bit of a backlash, with many onlookers telling the Jurassic World actor that his prayers were not welcome. “Is it part of your alleged deity’s master plan that Kevin had a heart attack?” one user replied to him.

More: Anna Faris reveals she made mistakes during her marriage to Chris Pratt

However, the 47 year old director addressed his fans in a Facebook Live session on Wednesday night to inform them about his recovery – mentioning that he had gone vegetarian as a result and had been forced to cancel both upcoming shows he had been working on to concentrate on getting well.

Smith also took the opportunity to defend the actor while he was there, according to Variety. 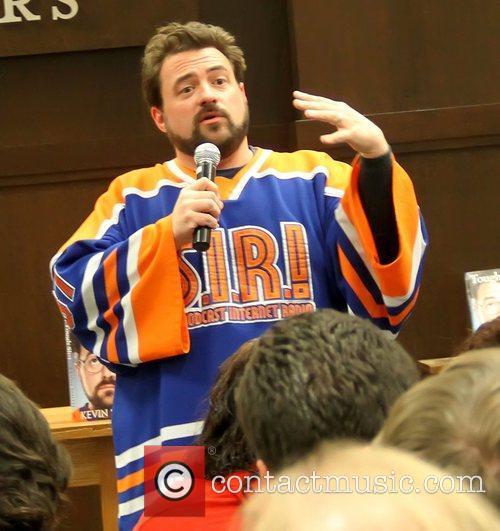 “Poor Chris Pratt, one of my favorite actors on the planet, f***ing put up a nice tweet, where he’s just like ‘Hey man, I don’t know you that much but I love Clerks and I’m praying for you’ and apparently people were like, ‘F*** your prayers’ and attacked him and s***,” Smith said.

He continued, “And number one, thanks to Chris Pratt, how sweet was that. Number two, please don’t fight over stuff like that. It’s a waste of time. Whether you’re religious or not, someone saying ‘I’ll pray for you,’ it’s good intentions.”

More: Jennifer Lawrence – “I have not dated Chris Pratt or Brad Pitt”