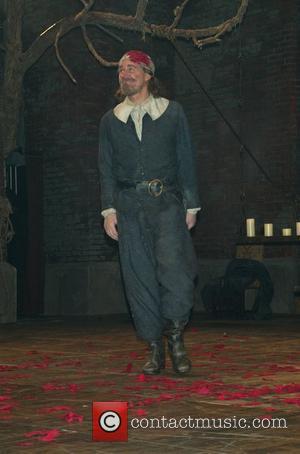 Kevin Kline faced an awkward moment on the set of new movie A PRAIRIE HOME COMPANION - he almost killed veteran director Robert Altman with a champagne cork. The WILD WILD WEST star was uncorking a bottle of bubbly as part of a scene and didn't realise he was aiming it at the 81-year-old. He recalls, "I opened the bottle and the cork went flying across (the studio) and hit Bob Altman in the head. "He was sitting in front of the monitor and it knocked him off his chair and the paramedics came and an hour later he said 'Cut.'" And now Kline will be able to relive the horrific moment every time he watches the new film, which also stars Meryl Streep and LINDSAY LOHAN - because the incident made it into the movie. He adds, "You can actually see it (flying cork) and you might hear an off-screen groan." 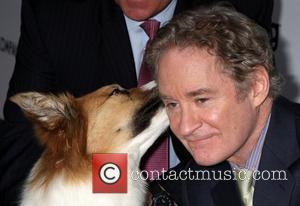 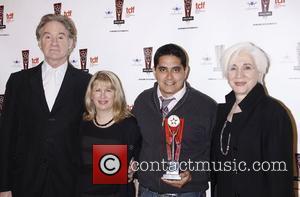 Life as a House Movie Review