Kevin Jonas announced his wife Daniella is pregnant. The couple married in 2009 and this will be their first child.

Kevin Jonas, born Paul Kevin Jonas II, will be a father. The announcement that his wife Danielle is pregnant came during an interview with E! Online. The couple have been married since 2009 after meeting in the Bahamas in 2007. 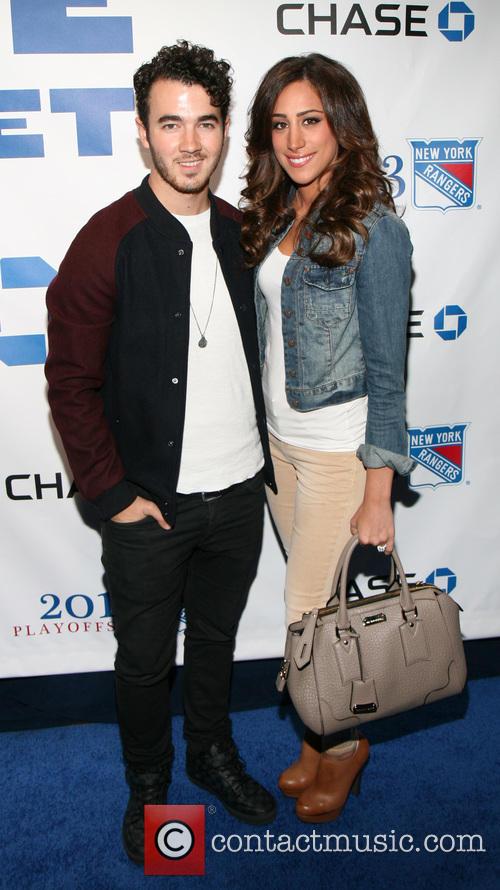 Kevin and Danielle Jonas at a New York Ranger's event.

Kevin Jonas is the oldest of the Jonas Brothers, his younger siblings are Joe and Nick.  The pop-group are currently touring throughout the US and Canada. Tickets for the shows, the last being on August 16th, have completely sold out. The Jonas Brothers have announced they will be recording a new studio album sometime this year (2013).

In a Skype interview with E!, Kevin Jonas said he is "overjoyed" but that he is "nervous and excited". On his wife's pregnancy he said "it's been the most exciting thing in my life so far". 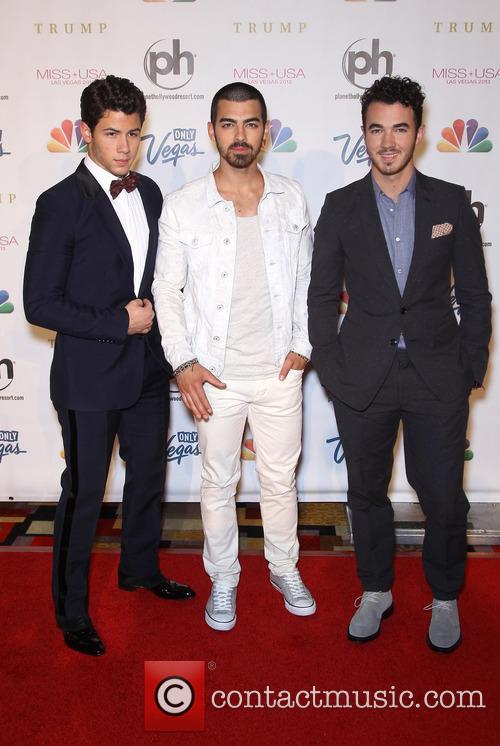 The Jonas Brothers, (L-R): Joe, Nick and Kevin, at the Planet Hollywood Resort in Las Vegas.

He married his wife, Danielle Deleasa, in 2009 at 22-years-old. They starred together in the reality show Married to Jonas which finished in May 2013. The reality-soap followed their life together from 2012-2013. Viewers saw Deleasa starting her own business and the three Jonas brothers, and their extended family members, dealing with the pressures of fame and performing.

The couple, whilst appearing on the show, did discuss the possibility of having a child together on a number of occasions. Of the singer's domestic abilities Danielle said "Kevin knows how to play guitar very well, but when it comes to going to the grocery store, not so much".

Kevin Jonas did not reveal when their child is due. 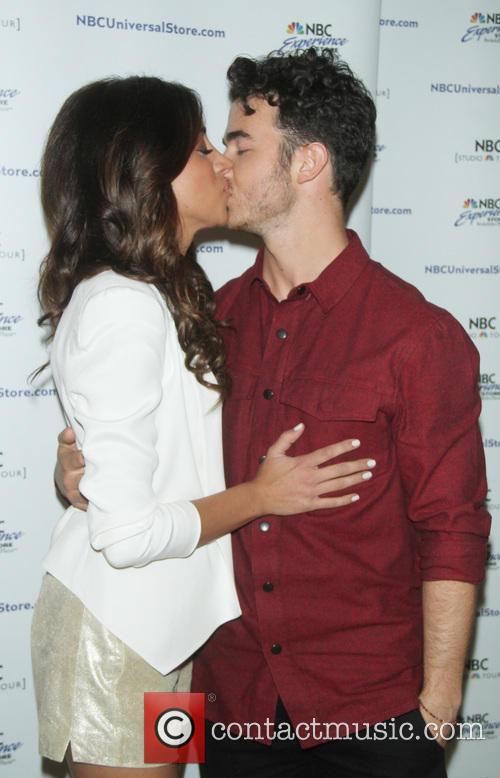 Danielle and Kevin Jonas at an event to promote Married to Jonas.