Ice Cube And Kevin Hart Star In Ride Along [Trailer]

Check out the hilarious trailer below.

Kevin Hart’s stand up DVD, Let Me Explain is out, and with it came a special trailer for his upcoming movie Ride Along. The trailer sees him try and win over James (Ice Cube) so he can prove that he’s worthy of Angela (Tika Sumpter) who is Ice Cube’s (James's) sister. Oh just watch the trailer. 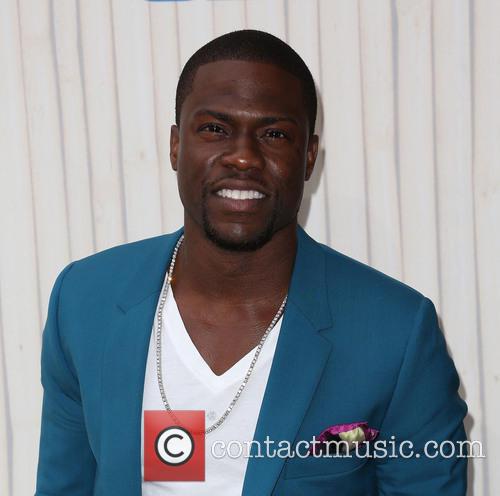 Hart stars in the new comedy, Ride Along

So, the only way Ben Barber (played by Hart) can get the acceptance of James is if he embarks on and completes a 24-hour patrol duty. Think of this as a buddy movie with a twist, with the twist being: they’re not buddies, more enemies with one guy trying to be buddies. You understand what’s going on; it’s conducive to more comedy.

Check out the Ride Alone trailer

There’s no release date listed in the trailer, but according to IMDB, Ride Along will hit cinemas Jan. 17, 2014. 'Ride Along' is an action comedy that's deep down all about love, family and acceptance. Directed by Tim Story ('Fantastic Four', 'Think Like a Man'), the movie has been written by a large collaboration of Greg Coolidge ('Employee of the Month'), Steve Faber and Bob Fisher ('Wedding Crashers', 'We're the Millers'), Phil Hay and Matt Manfredi ('The Tuxedo', 'Clash of the Titans') and Jason Mantzoukas ('Off Duty'). 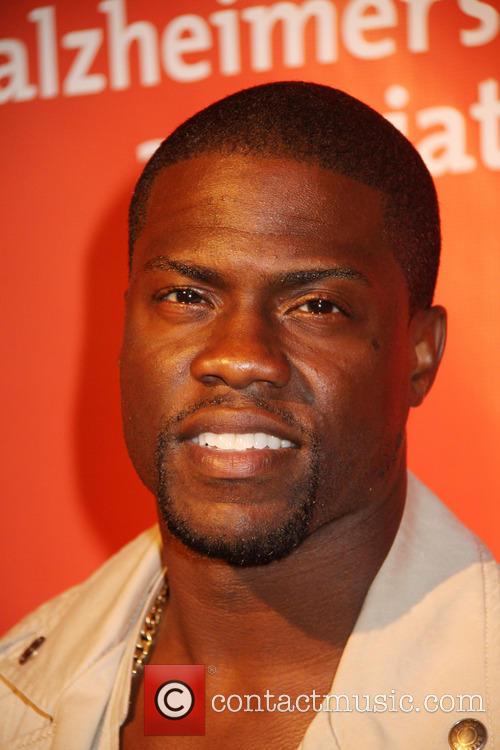 The 33 year old recently released a stand up DVD

It really does look ridiculous, like Bad Boys, but even sillier. Kevin Hart has been moving towards a starring role after hilarious characters in films like Scary Movie and This Is The End, so let’s hope he can make the transition.