Hart gave his fans an adrenaline rush on Friday - in more ways than one.

Kevin Hart isn't messing around with his New Year's resolutions. He's even getting his fans involved. On Friday, the actor woke up his 1.9 million followers with a spontaneous invitation to run a 5k with him through Atlanta's Piedmont Park. 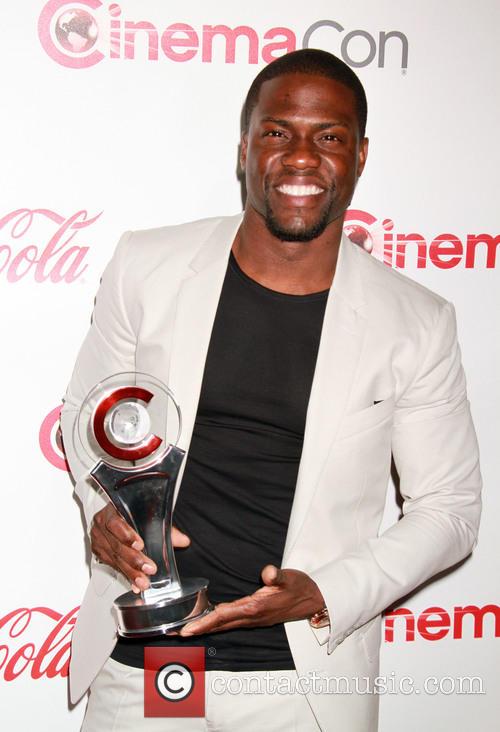 Hart is doing his bit to keep the nation healthy.

And around 100 people responded. Hart made sure to filter out any jokers, by promoting the race with:

Maybe it wasn't how some people were planning to spend Friday morning, but if the photos are anything to go by, all the attendees had a blast.

Thank u Atlanta.....my spontaneous 5K was a success. I plan on doing these thru out the summer in random cities ... http://t.co/guGedgG6CC

He added: "I'm serious about this" and "This is about health & challenging yourselves."

It was probably great prep for his show that night, too. Hart, who's been in movies including Ride Along and Think Like A Man, is scheduled to perform Friday and Saturday nights in Atlanta. For those not attending the show, perhaps the run was another chance to meet and chat to the actor.

The run was organised in partnership with Rally Health.