The 35 year-old comedian was forced to address speculation that claims he purposely timed his proposal with the premiere of his ex Torrei Hart's new reality show 'Atlanta Exes.'

Earlier this week, American comedian Kevin Hart showed off his romantic side by asking his longtime girlfriend, Eniko Parrish, to marry him on her 30th birthday, and she obviously said "yes." The 35 year-old funnyman took to social media straight away to share his exciting news, but not all of his followers were very congratulatory. 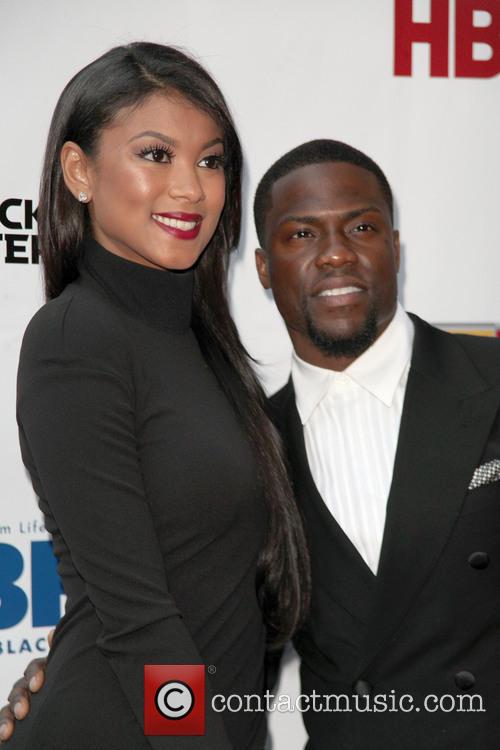 After sharing a photograph of himself and his new fiancé, who was showing off her huge diamond ring, on Instagram, many people accused Hart of purposely timing his proposal with the premiere of his ex Torrei Hart's new reality show 'Atlanta Exes' in order to outshine her.

The 'Think Like A Man' actor finally responded in a lengthy rant, in which he wishes Torrei "nothing but the best in life."

"I wish y'all could see my face when I read some of the comments that you guys leave....I just want to take a second to share some COMMONSENSE with you guys!!! August 18th was @neekibaby actual Birthday...it wasn't the day before or the day after," he wrote on Instagram.

More: 'Ride Along' Has No Ambition, So Just Laugh and Watch Things Blowing Up

"I will say this one more time & never repeat myself again....I wish my X Wife nothing but the best in life...I've moved forward with my life & have been doing so for the last 6 years," he continued. "The only thing that was on my mind yesterday was making sure my lady had an amazing 30th B Day. I'm happy to say that my now FIANCÉ was blown away by the entire evening. #MissMeWithTheBullsh-t."

Parrish, who is a model and aspiring actress from Baltimore, has been dating the 'Think Like A Man' actor for the past five years, and she has also hinted that children could be in the pair's future. While squashing rumours claiming she is pregnant, Parrish tweeted, "LOL! Working on it does NOT mean right now. "Working on it" means when the timing is right.. We will begin to plan!"