'About Last Night' is worth your hard-earned cash this weekend.

Of course, it's the same every year. On the weekend of February 14, you'll stroll into the cinema and - oh look! - alongside the regular blockbusters are a bunch of romantic-comedies that have had little to no promotion. On the most romantic of weekends, the studios simply don't need to spend millions on marketing. Cinemagoers want something stress-free, something funny, something romantic. About Last Night is one of those movies. 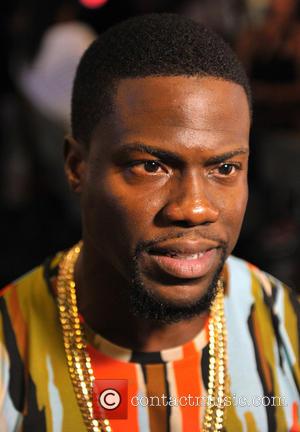 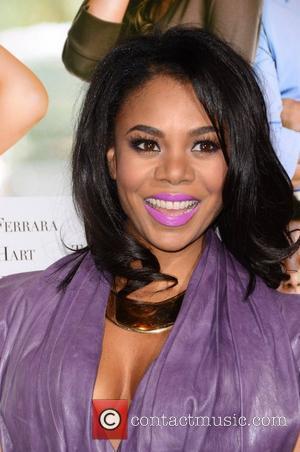 A modern reimagining of the classic play from David Mamet, and a remake of the 1986 movie with Rob Lowe and Demi Moore, this new movie stars Kevin Hart, Regina Hall, Michael Ealy and Joy Bryant as couples searching for love.

Though it reads like a car crash in the making, critics have gone easy on Steve Pink's movie and suggest this was actually a worthwhile exercise.

"About Last Night is frisky fun made all the more entertaining because of the potent chemistry between its quartet of lead actors," said Claudia Puig of USA Today.

"It's a romantic dramedy timed for release on Valentine's Day, a confection equal parts tart and sweet," said Bruce Demara of the Toronto Star.

Watch the 'About Last Night' trailer:

"However uneven, the movie at least knows the cardinal rule: In a rom-com, there's no rom without the com. Hart and Hall give it their all," said Michael Phillips of the Chicago Tribune.

So there you have it, About Last Night really isn't bad at all. In fact, it's actually quite good. The movie is out in U.S theaters from today (February 14, 2014).