Feige wisely avoided igniting a rivalry between the two companies.

The DC Extended Universe is without a doubt going through a major uplift as of late, following the hugely successful release, critical and commercial response to 'Wonder Woman'. Taking in over $800 million in the box office across the globe, the film quickly became the DCEU's most-loved flick, largely in part to its lead in Gal Gadot and female director Patty Jenkins. 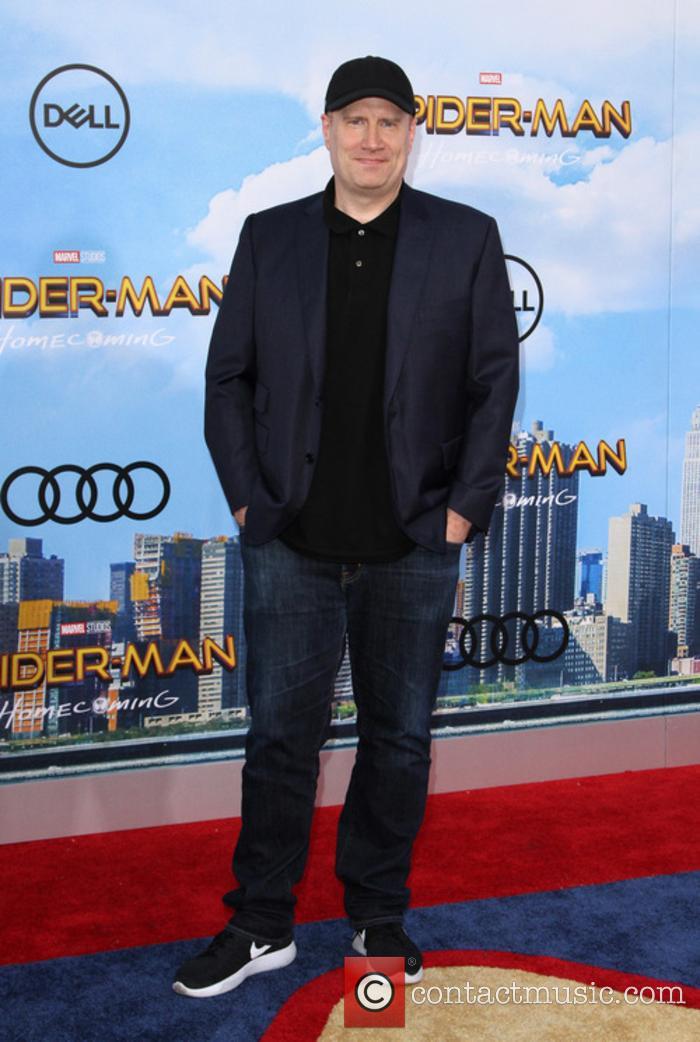 Kevin Feige has nothing but praise for DC

'Wonder Woman' came just at the right time for the DCEU, which was facing critical negativity following the release of 'Batman v Superman: Dawn of Justice' and 'Suicide Squad', despite both making hundreds of millions of dollars in the box office and being enjoyed by fans.

When it comes to the Marvel Cinematic Universe, the company don't seem to be making any wrong steps with their releases. Marvel Studios President Kevin Feige is of course very happy with this, but doesn't think he should wade into throwing shade at DC.

Speaking with Heroic Hollywood, Feige was asked what those making DC movies may be able to learn from Marvel, to which he replied: "I don’t know. I’m not one to bestow advice onto others. I think you can look at what they did with ‘Wonder Woman’ and they’ve figured that out. I’ve got great confidence in Geoff Johns over there and now Joss Whedon helping them out that just makes me excited as a fan to see what’s next."

It's wise for Feige not to reignite any animosity between Marvel and DC, as when both of the companies succeed they undoubtedly help one another out, because the thirst for more superhero movies becomes greater.

When it comes down to the general public, the mass majority of people don't care whether a superhero flick comes from the Marvel Cinematic Universe, the DC Extended Universe or somewhere else entirely, so long as what's on offer ticks all of their boxes. Taking a swipe at DC would have only hindered Feige's ability to bring in fans in the future.

Exactly how well the DCEU's wave of success will continue will be seen next month when 'Justice League' brings Wonder Woman and Batman together on the big screen with Aquaman, Cyborg, The Flash and Superman for the first time. With all the huge names of DC Comics teaming up for the first time in live-action cinematic glory, massive takings are expected.

The DCEU's next entry 'Justice League' is set to hit cinemas across the UK and USA on November 17.

Kevin Feige Says 'Avengers 4' Is About Becoming A "True Team"

'Avengers: Infinity War' Will Be Final Chapter For Some Characters