Kevin Costner has landed a role in thriller franchise 'Jack Ryan' which could also see him star in the spin off and headline his own film. 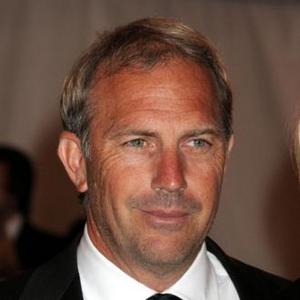 The 'Bodyguard' actor has agreed to appear in the latest instalment of the thriller franchise, which is being directed by Kenneth Branagh, and The Deal could also see him in the spin off film 'Without Remorse'.

The movie is a prequel to Tom Clancy's popular 'Jack Ryan' novel series and the 57-year-old star will play American patriot William Harper, who recruits and mentors the titular spy played by Chris Pine.

Meanwhile, Tom Hardy is being lined up to play the lead character in 'Without Remorse' which would see him take on the role of John Clark.

Kenneth is thought to be starring as a villain as well as directing the movie.

According to Deadline.com, Kevin's deal with Paramount Studios also includes an option for him headlining his own film in addition to his role in the 'Jack Ryan' reboot.