Kevin Costner Desperate To Get Back To Work After Daddy Duties 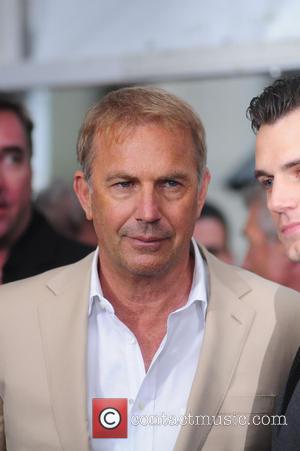 Kevin Costner was thrilled to be back on a movie set for new film Jack Ryan: Shadow Recruit - because he was tired of daddy duty at home.

The Dances With Wolves star took a little time off to become a stay-at-home father and couldn't wait to get back to work.

He tells Wenn, "I had three little kids the last five years; my wife and I. I slowed down to get them started, but I've just had enough of that f**king minivan! I just had to get a minivan because my back was killing me with the Suv; three seats of s**t!

"I thought, 'I have to go back to killing somebody for real in action movies because this is too tough!' In the last year and a half, after I did (Tv mini-series) The Hatfields And The MCCoys and got on a horse again, I started to feel my love of acting. Now there's a series of movies coming out back to back which is unusual for me."