Sosie Bacon, the only daughter of actor Kevin Bacon, has been selected as Miss Golden Globe 2014 and will replace Francesca Eastwood, daughter of Clint Eastwood and Frances Fisher, according to a press release reported by The Wrap. 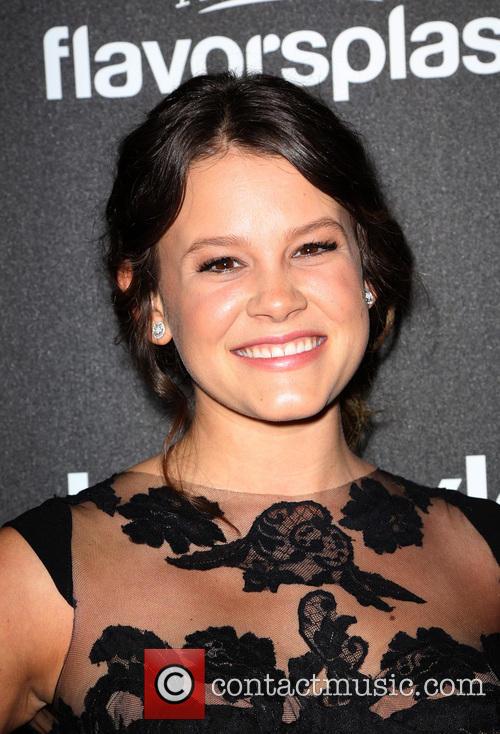 The crowning was announced Thursday evening at a glamorous event held at West Hollywood restaurant Fig and Olive. Traditionally the child of a well-known celebrity, Miss or Mr Golden Globe is chosen each year by the Hollywood Foreign Press Association to assist with the Globes ceremony.

HFPA President Theo Kingma spoke of his delight towards Sosie's selection: "I am delighted to have Sosie Bacon continue the tradition and have her be our 2014 Miss Golden Globe," he said. "As we all know, she comes from a very talented family and this gets us one degree closer to Kevin Bacon." 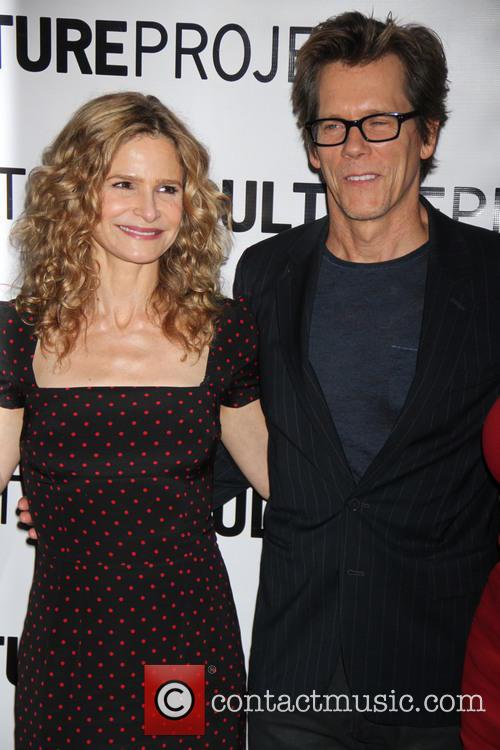 Sosie Is The Daughter Of Kyra Sedgwick & Kevin Bacon.

Each year, the Golden Globes Awards honours excellence in film and television at a formal dinner and ceremony at the Beverly Hills Hotel in California.

"As a young actress who is just beginning my career, it is truly an honor to be a part of such a special night in film and television," Sosie said in a statement, adding "I can only hope to continue the legacy and tradition of Miss Golden Globe by following in the footsteps of my predecessors." 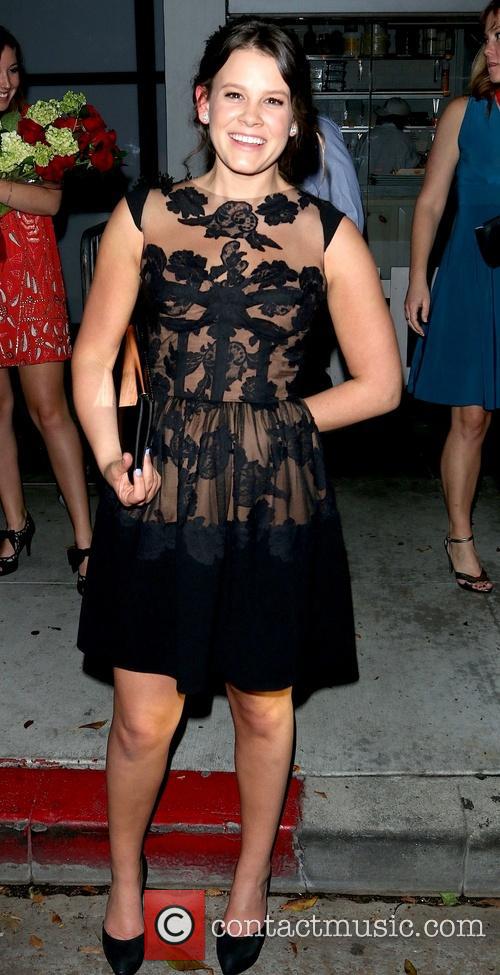 She Will Help Out With The Golden Globes Ceremony.

Though Sosie's parents apparently warned their daughter away from acting, she is pursuing a steady career in the profession, having starred in her first movie, Lover Boy, at the age of 11 where she played a younger version of Kyra's character. Sosie is the youngest child of Kevin and Kyra, having an older brother Travis.

Footloose actor Kevin Bacon sent out a heart-warming tweet to his daughter's new Twitter account, "Congrats to my beautiful Sosie #missgoldenglobe I love you yesterday, today, and forever #browneyes" and posted a father/daughter picture of himself with the toddler Sosie.

Meanwhile, Sosie's mother Kyra tweeted "So excited and thrilled about Sosie!" With parents as supportive as Sosie's, she's bound to go far. We've got our eye on this one!