Time to bring out those “extra bacon” jokes.

Kevin Bacon wasn’t really looking like himself on Monday and it just took one selfie to send the Twitterverse into shock. The Footloose actor sent fans into a frenzy after he posted a pic of himself looking a lot fuller in the face and simply captioned the image, ‘Greetings from the UK!’

Greetings from the UK!

Yes that was it, the actor gave no explanation as to why there was suddenly a lot more of him, but it didn't take long before fans were speculating about the reasons behind Kevin’s new ‘fuller faced’ appearance.

‘Wow! You ate a lot of pies since the weekend!’ one fan told the actor, while another scolded the star writing, ‘Are you crazy?? How do you dare frightening people in this way?? I'm scared!’ Some were left feeling very confused by the image, with an Instagram user even telling the 56 year old, "No way is this Kevin, can't even recognize any feature!" 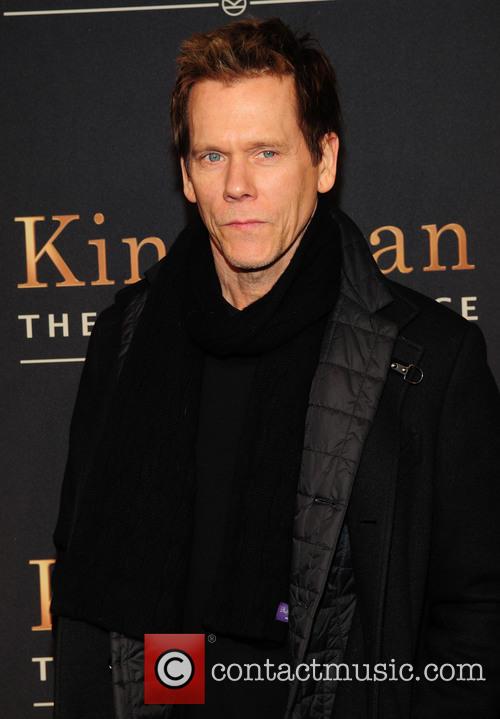 Kevin Bacon as we know him.

One possible fan theory is that Kevin has donned some prosthetic makeup to film a new commercial for U.K. mobile service EE. The actor has done countless adverts for the mobile company in recent years, including one which featured many of Bacon's most famous characters and another which featured a cameo from his wife Kyra Sedgwick.

Bacon was last seen on our screens encouraging America to eat eggs (what else) in a campaign by the American Egg Board. In the adverts a woman awakes to find the actor laying across her kitchen counter as he tells her "Nobody knows eggs better than Bacon.”