Kesha - I Need a Woman to Love Video

Kesha has unveiled a video for her new song 'I Need a Woman to Love'; a contribution for Universal's 'Love' compilation and a celebration of the first anniversary of the legalization of same-sex marriage in the US.

The video, directed by Lagan Sebert, explores the beautiful love story between two women, and how the US's recognition of their right to be legally wed. Indeed, it follows their big day in Bellagio, Las Vegas on March 26th 2018, where Kesha was the officiator. She'd previously officiated two other same-sex marriages.

'I Need a Woman to Love' will feature on the 'Universal Love' collection, a project which has been developed by MGM Resorts and aims to be more inclusive of all kinds of relationships.

Last year, Kesha dropped her third album 'Rainbow', topping the US charts. She embarked on her worldwide tour of the album in September, which she will continue in June and July before hitting Asia and Australia in the Fall. 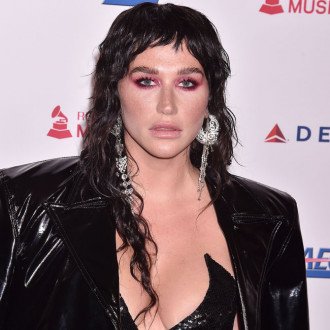