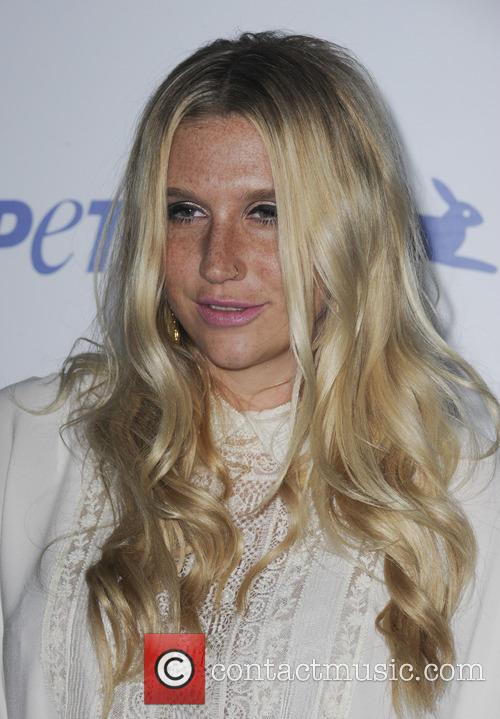 Responding to Kesha’s claims Dr Luke (real name Lukasz Gottwald), filled a countersuit against the singer for defamation, along with accusing her and her mother, and management team of fabricating the abuse claims in order to break her contract with him.

More: Kesha To Appear On Jane The Virgin

After Friday’s setback a number of artists took to twitter to show their support for Kesha, along with fans who caused the hashtag #FreeKesha to trend on social media. ‘There are people all over the world who love you @KeshaRose. And I can say truly I am in awe of your bravery,’ Lady Gaga wrote.

There are people all over the world who love you @KeshaRose. And I can say truly I am in awe of your bravery.

‘Im not accusing anyone of anything, but i believe Kesha deserves the ability to move forward, create and earn a living,’ Iggy Azalea tweeted. ‘If two people dont want to be in business with one another it seems very cruel for one to hold the other in a contract.’

‘Standing with @KeshaRose through this traumatic, deeply unfair time. send good vibes her way everyone,’ wrote Lorde. Ariana Grande simply shared, ‘My heart is with @KeshaRose.’

My heart is with @KeshaRose.

Singer Halsey added: My heart breaks for Kesha and all people affected by this toxicity. Fuck. I don't even know what I would do... I only hope she can find peace and find a way to continue to create express herself without fear.’

Ahead of Friday’s court hearing Kesha had told fans on Instagram: ‘I have nothing left to hide. I did this because the truth was eating away my soul and killing me from the inside. this is not just for me. this is for every woman, every human who has ever been abused. sexually. emotionally. mentally.’

‘I had to tell the truth. so the outcome will be what it will be. there's nothing left I can do. it's just so scary to have zero control in your fate. but this is my path this life for whatever reason.... #Friday.’