'You Are Not Alone': Kesha Speaks Out For All Victims Of Abuse

Her defeat is not stopping her.

She promised us a full statement and that's exactly what we've got from Kesha, as she takes the time to urge the young women of the world to speak out against those who bully and abuse them, as well as thank everyone who has given her messages of support and risked their own careers to comfort her. 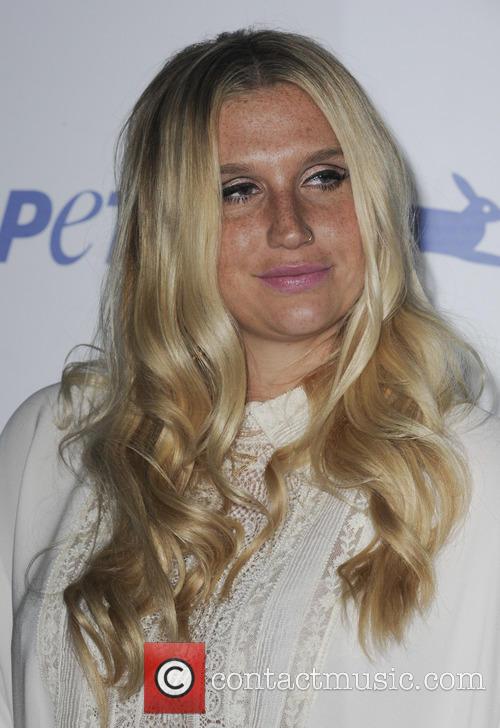 It's been a trying few days for Kesha as she tries to come to terms with the judge's decision do deny her release from her sony contract with Dr. Luke, and no doubt continues to struggle financially particularly in paying her legal fees (thought Taylor Swift has helped with that). But one thing she is most certainly not having difficulty with is finding support for her cause.

'I'm so, so beyond humbled and thankful for all of the support I've received from everyone', she said in a long Facebook post yesterday (February 24th 2016). 'All I ever wanted was to be able to make music without being afraid, scared, or abused. This case has never been about a renegotiation of my record contract - it was never about getting a bigger, or a better deal. This is about being free from my abuser. I would be willing to work with Sony if they do the right thing and break all ties that bind me to my abuser.'

More: Celebrities that are standing behind Kesha

She goes on to explain that the situation goes beyond just what's happening to her. 'I think about young girls today - I don't want my future daughter - or your daughter - or any person to be afraid that they will be punished if they speak out about being abused, especially if their abuser is in a position of power', she continues. 'Unfortunately I don't think that my case is giving people who have been abused confidence that they can speak out, and that's a problem. But I just want to say that if you have been abused, please don't be afraid to speak out. There are places that will make you feel safe. There are people who will help you.'

She rounds off her statement with an inspiring message about wanting everyone to be safe, not just the women of the world: 'Yes, I am very much a feminist, but more than that, I am a humanist. I believe in supporting my fellow human beings in being SAFE. We're all in this together. You are not alone.'

The comment follows Kesha's recent Instagram post where she shared a selfie and informed fans that her face was swollen from crying over all the support she's been receiving. And it doesn't seem to be relenting anytime soon.