The singer was due to perform a cover of Bob Dylan’s ‘It Ain’t Me Babe’ at the ceremony on Sunday.

Singer Kesha has spoken out after her performance at this year’s Billboard Music Awards was cancelled when Dr Luke’s record label Kemosabe Records withdrew their support. Kesha was due to perform a cover of Bob Dylan’s ‘It Ain’t Me Babe’ at the ceremony on May 22nd, but it had been previously reported that the performance would include ‘direct references to her ongoing legal battle with Dr Luke’. 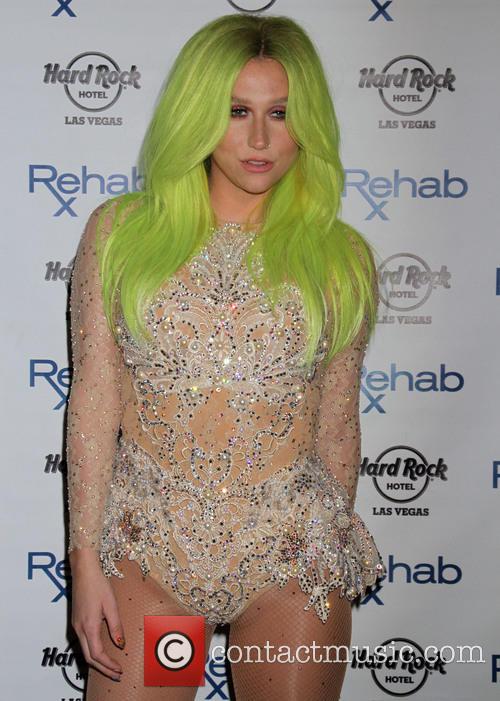 Kesha will no longer be performing at the Billboard Music Awards.

On Instagram Kesha wrote: "I was very excited to perform a tribute to Bob Dylan by singing a cover of "It ain't me, babe" at the Billboard awards this year. I'm very sad and sorry to say I won't be allowed to do this.”

“I just wanted to make very clear that this performance was about me honoring one of my favorite songwriters of all time and has never had anything at all to do with Dr. Luke. I was never going to use a picture of him, speak of him or allude to my legal situation in any way.”

“I simply wanted to sing a song I love to honor an artist I have always looked up to. thank u all for the continued support.” Last week TMZ reported that Kesha was set for a "statement performance" at awards, which would include direct references to her ongoing legal battle with Dr. Luke and maybe even images of the producer.

Yesterday (May 18th) Dick Clark Productions released a statement confirming that Kesha would not be performing at the awards. "We have received numerous inquiries as to whether or not Kesha is performing on the 2016 Billboard Music Awards,” the statement began.

“Kesha accepted an invitation to perform on the show and she received written approval from Dr. Luke's record label, Kemosabe Records. Kemosabe subsequently rescinded its approval following a media report on Wednesday, May 11 regarding Kesha's appearance on the BBMAs.”

“Unfortunately, Kesha and Kemosabe have since been unable to come to an agreement for Kesha to perform on the show. Dick Clark Productions has a long standing relationship with Kesha. We hope that the parties can come to an arrangement such that we can continue that long standing relationship with a performance by Kesha on the Billboard Music Awards stage on May 22."