So far, the judge has kept the case on hold.

Things are getting a little complicated in the legal proceedings between Kesha and Dr. Luke, because now she's planning to go full steam ahead with claims she made against Luke in Los Angeles, alleging that he subjected her to physical, emotional and sexual assault. The case had originally been put on hold, pending the outcome of her New York dispute which, sadly, saw her remaining chained to her contract with Kemosabe Records. 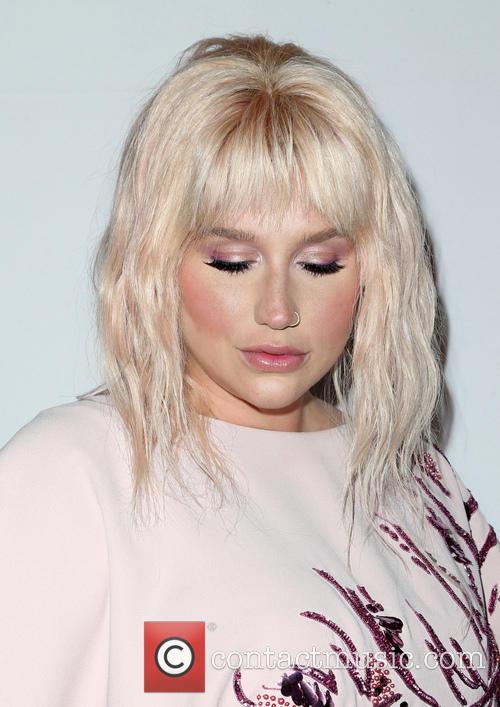 Unfortunately, the judge has decided to keep the case on hold for now, despite Kesha's attorneys claiming that they have made significant amendments to the original claim. This heartbreaking decision comes just a day after Kesha posted a positive message to her Instagram followers.

'I have been battling depression and an eating disorder for a while now', she said. 'My career is in a strange place and it feels like I'm fighting an uphill fight some days. But I have decided to take my life back. My freedom. My happiness. My voice. My worth.'

In October 2014, Kesha filed a lawsuit in Los Angeles Superior Court accusing Luke of sexual assault, physical and verbal abuse, drugging her and many other things during her time under his Kemosabe Records label. In turn, Luke filed a complaint in New York accusing the singer of extortion in a bid to be released from her contract.

However, Kesha's lawsuit was put on hold pending the results of the New York situation. The reason for this was put down to a clause in Kesha's contract that stipulated disputes should be handled in New York, and while her LA claims weren't to do with the contract directly - rather Dr. Luke as an individual - her case still implicated the said agreement.

Now Kesha and her attorneys are trying to chase the original California complaint again but with amendments, according to the status conference yesterday (May 16th 2016). 'We intend to file a motion to lift the stay and to file an amended complaint in this action', her attorney Bo Pearl said. This came as a surprise to both Judge Barbara M. Scheper and Luke's attorneys; one of his lawyers, Christine Lepera, said that she would file a a cross-motion to dismiss the action having not been informed of Kesha's intentions previously. Sheper warned: 'If you just present the same arguments to me, that's not going to be well taken.'

As for the New York case, it was headline news when it turned out that the judge ruled against freeing Kesha from her contract with Dr. Luke, though she has since managed to record a rendition of Zedd's song 'True Colors' with permission from Kemosabe and Sony.

Another status conference is set to take place on July 15th 2016.