Kesha’s record label Sony has confirmed that the singer is working on new music which will be realised ‘soon’.

The 29-year-old has been locked in a legal battle with producer Dr Luke since 2014, which has effectively put her music career on hold, but it appears new material could be coming sooner than expected. 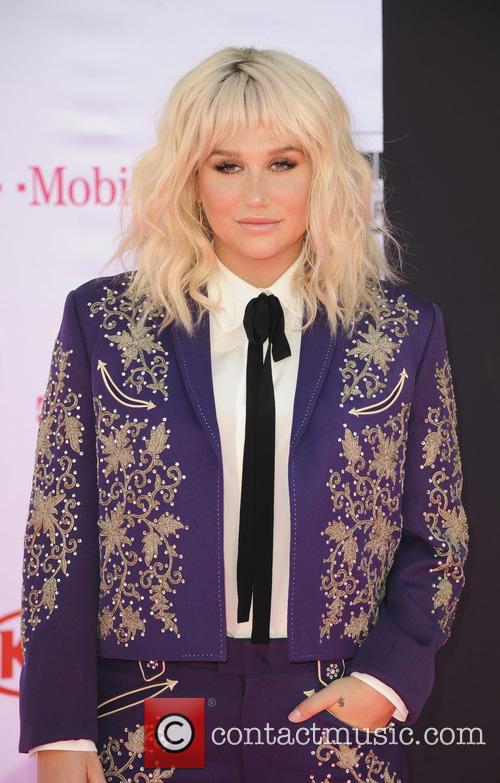 In a statement to Buzzfeed News a Sony Music representative said: “Creating a new album takes time, and everyone’s goal is to deliver a high quality album consistent with Kesha’s past releases.

More: Kesha Drops Assault Charges Against Dr. Luke In Bid To Save Career

However Kesha’s lawyer Daniel Petrocelli added to BuzzFeed: “Kesha has been trying for six months to record and release new music. Only in the last month, after our last court hearing, has any progress been made, but it is hardly enough

”Kesha still has received no commitments on promotion, songs, or even a release date.

“We hope things turn around fast. Meanwhile, Kesha intends to continue participating in the creative process in the hopes she can meaningfully return to work.”

More: Kesha Reaches Out To JoJo After Singer Reveals She Took Injections To Lose Weight

She is currently on a US tour with her band The Creepies titled the ‘F**k the World Tour’.