Kesha And Pitbull's 'Timber' Fells 'Happy' Pharrell From No.1 [Listen]

Pitbull and Ke$ha have finally outperformed their rivals to claim the UK's first official number one song of 2014. Their new party track 'Timber' has danced to the top of the charts, ahead of previous top dog Pharrell Williams and his 'Happy' as well as Avicii's 'Hey Brother.' 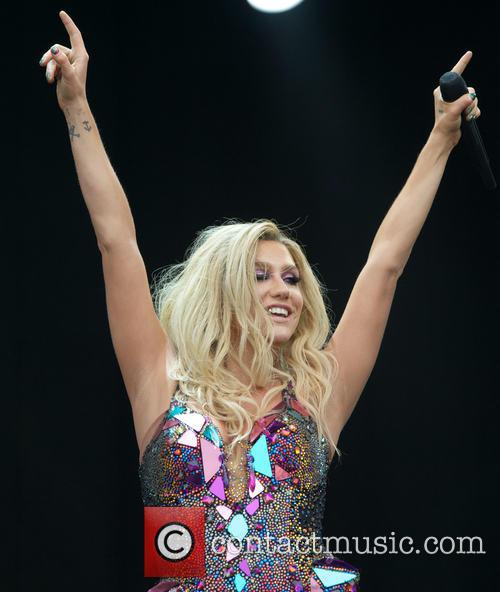 Inspired by Avicii's 'Wake Me Up,' 'Timber' blends a dancefloor beat with country influences and is both Pitbull and Ke$ha's third number one single in the UK after having each separately conquered the charts twice before. Though the first week of the year is traditionally quiet one for music sales, purchases of 'Timber' have numbered an impressive 139,000 copies this week, according to the Official Charts Company.

Aside from Pitbull's 'Timber Ft. Ke$ha,' the other new singles to debut in the top 40 were Fuse ODG who made his return with 'Million Pound Girl (Badder Than Bad)' and British DJ duo Matrix & Futurebound, who scored their highest charting single to date with 'Control FT Max Marshall' in 18th place. 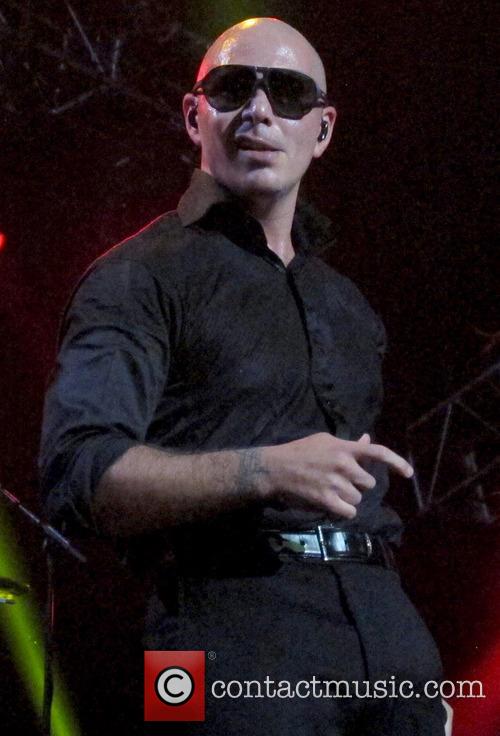 The news that Ke$ha's new track is selling so well in the UK is tainted with hard times for the 26 year-old star who has just checked herself into the Timberline Knolls rehab center near Chicago due to suffering from an undisclosed eating disorder.

"I'm a crusader for being yourself and loving yourself, but I've found it hard to practice," she said in an official statement. "I'll be unavailable for the next 30 days, seeking treatment for my eating disorder." 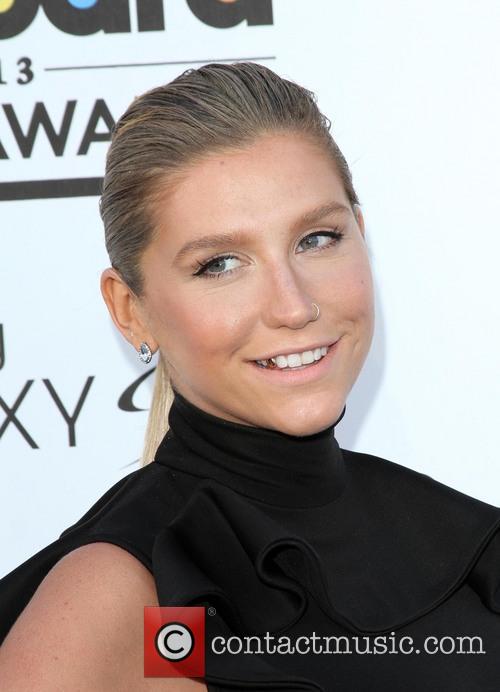 Ke$ha Is Going Through A Tough Time Despite The Success Of 'Timber.'

Meanwhile in the charts, Pharrell's 'Happy' slipped down to second place but increased its sales on last week with 108,000 copies sold in the past seven days. Avicii's 'Hey Brother' and Jason Derulo's 'Trumpets' were non-movers at 3rd and 4th place respectively whilst Ellie Goulding's Children In Need Single, 'How Long Will I Love You,' rounded out the top five after sneaking up two positions this week.