It's a whole new happy and positive version of Kesha!

Happy Kesha day, everyone! More specifically, the day that Kesha left rehab. Even more specifically, that day was Thursday, so we might as well just make it Kesha week. Two months after checking herself into a rehab facility for the eating disorder she admitted to developing last year, the singer announced that she is out. 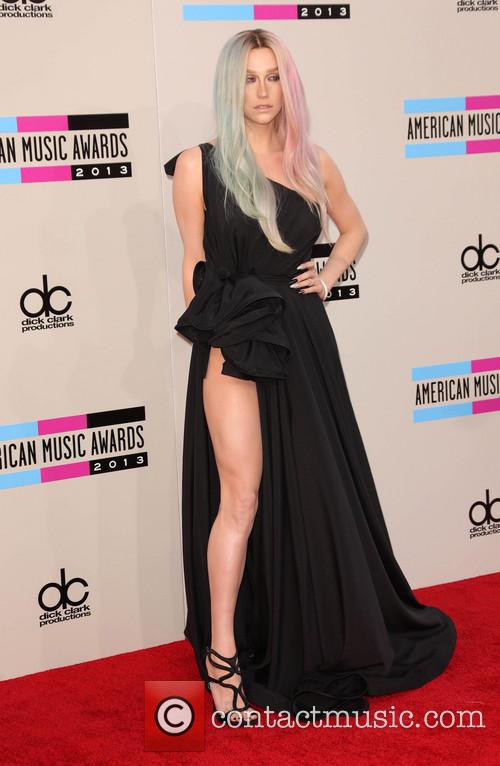 She did so via her traditional mode of communication, Twitter, by posting a picture of herself, newly red-haired and looking out of a plane window. Kesha then tweeted: “Happy to be back! Feeling healthy & working on tons of new music. I can't thank my fans enough for all the love & support u have given me,” in case anyone was still not clear on her rehab stint being over.

Early in January, the singer spoke to People, explaining her reasons for the drastic move: "I'm a crusader for being yourself and loving yourself but I've found it hard to practice," the "Timber" singer, 26, said back then. "I'll be unavailable for the next 30 days, seeking treatment for my eating disorder ... to learn to love myself again. Exactly as I am."

It looks like she’s done it. And there’s no better way to celebrate a positive new outlook on life than a style change, right? Right. Kesha even hinted at some new music coming soon. She seemed to be on a roll with Timber, Pitbull’s last single, on which Kesha made a guest appearance. The video premiered in late November and piqued in popularity around the end of December and early January. Bad timing for Kesha, but two days into life after rehab, the singer seems ready to get back on that horse. 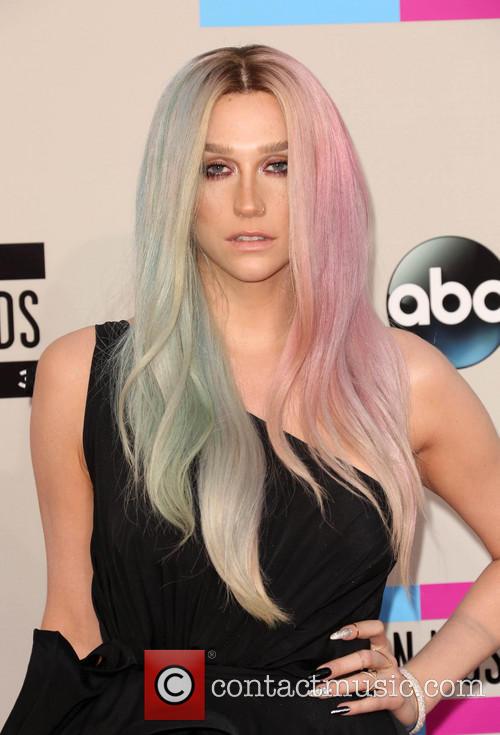 Kesha is getting a fresh start after rehab.