Kesha has opened up on what caused her rehab stint. 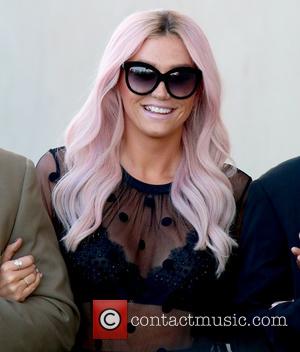 Picture: Kesha - Kesha is escorted as she arrives for a taping of the Jimmy Kimmel show - Los Angeles, California, United States - Tuesday 17th...

Kesha has opened up on her widely-publicised rehab stay in a new interview with Teen Vogue. The 26 year-old star checked herself into the Timberline Knolls rehab center near Chicago in January due to suffering from an undisclosed eating disorder.

"I'm a crusader for being yourself and loving yourself, but I've found it hard to practice," she said at the time in a statement. Rumours have swirled for months regarding the final straw that compelled the 'Tik Tok' singer to seek help but Kesha now wants to set things straight.

"Let's just get the elephant out of the room," she said, adding "My eating disorder is something I've been struggling with for a while. People will make up stories, but I went to rehab for an eating disorder-nothing more and nothing less."

She continued "Making my last record, Warrior, was a pretty miserable process, and it wore my spirit down. I was fighting like hell to keep my whole irreverent essence and everything raw and visceral that I stand for in it, but in the end I was promoting something that wasn't the animal I wanted it to be. I decided to face my problem head-on."

Kesha then explained how her personal problems began to conflict with her positive public image: "My whole message is to love who you are and accept all your beautiful imperfections," she said. "When I felt I was slipping into unloving territory with myself, I knew I had to listen to my own advice and correct it.

"I have a public persona where I need to be fun all the time, and I refuse to be a hypocrite. I felt I needed to get help, not only for myself but also for my fans. My worst fear in life is to be fake," the star revealed.

Describing her decision to head to rehab as "the scariest thing I've ever done," and revealing "in hindsight, it saved my life," Kesha took a critical look at the industry that she is inextricably bound to. "I'm in an industry where people photograph your body and zoom in and blow it up and put it on the cover of magazines, and other people make terrible comments."

More: The Flaming Lips to collaborate with Kesha? It's "a possibility."

Despite her recent troubles, the singer is keeping busy with a string of new projects, including judging on a new talent show, Rising Star, as well as a brand new album that she penned during rehab.

"The whole process has made me so much stronger and ready to take my life by the horns and make a record that I'm going to be proud of and not care what anybody else thinks!" she exclaimed. 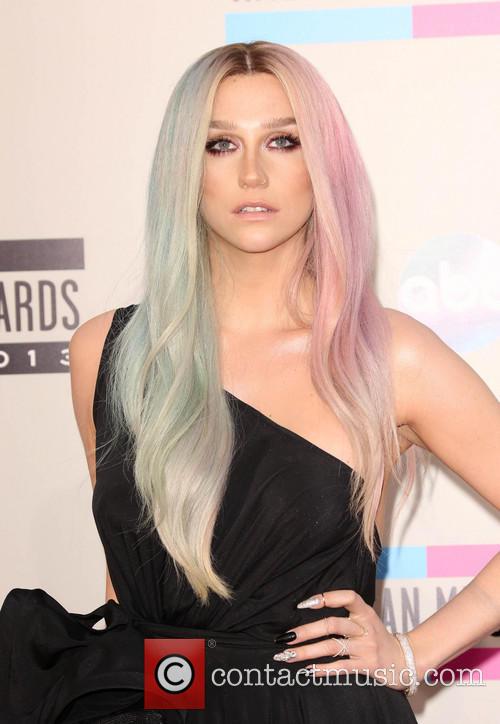 Kesha Has Discussed Her Eating Disorder & Rehab Stay In A New Interview.