She's back and she's better than ever before.

During a particularly painful period of her life, Kesha shares the extent of her pain with her fans as she releases her first solo song in four years entitled 'Praying'. It comes ahead of her new studio album which is out later this summer. 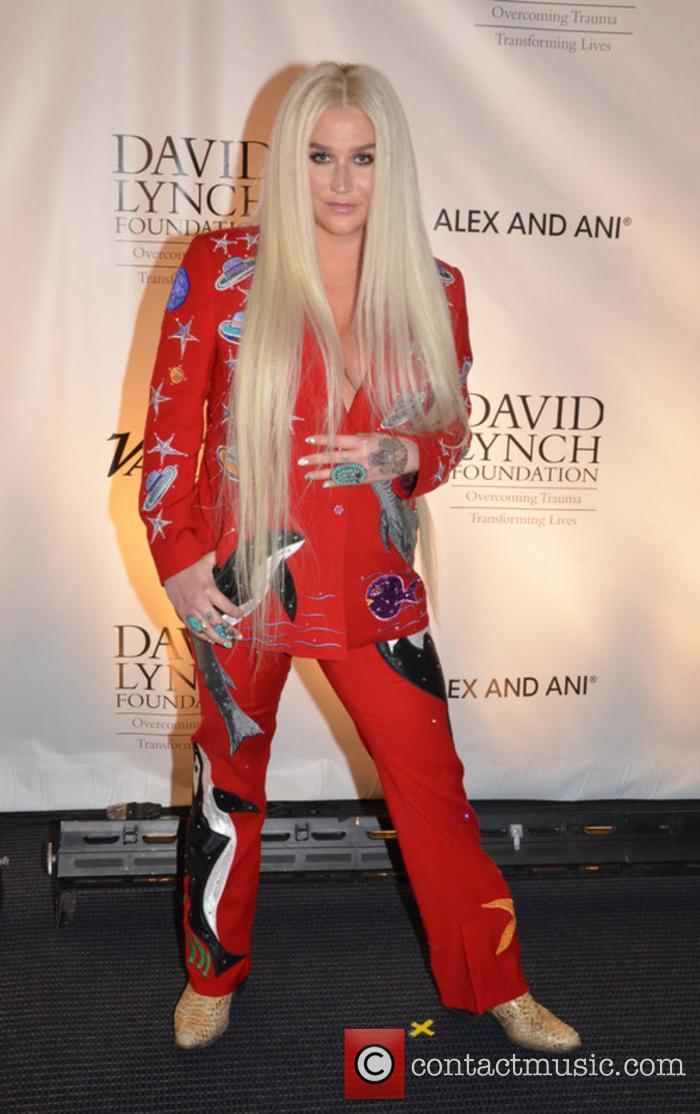 Like a phoenix, Kesha rises from the ashes! Her new single 'Praying' is an extremely empowering number as much as it is a sad one. The power of Kesha's voice is almost tangible and you can really feel the strength that she has built up over the course of several court appearances and rehab stints. It starts with a heartbreaking spoken word message detailing her depression.

'Am I dead? Or is this one of those dreams? Those horrible dreams that seem like they last forever?' She says. 'If I am alive, why? If there is a God or whatever, something, somewhere, why have I been abandoned by everyone and everything I've ever known? I've ever loved? Stranded. What is the lesson? What is the point? God, give me a sign, or I have to give up. I can't do this anymore. Please just let me die. Being alive hurts too much.'

The 30-year-old singer spoke about her struggle with depression among other things in an open letter on Lena Dunham's website Lenny Letter. 'This song is about coming to feel empathy for someone else even if they hurt you or scare you', she wrote. 'It's a song about learning to be proud of the person you are even during low moments when you feel alone. It's also about hoping everyone, even someone who hurt you, can heal.'

Indeed, Kesha has been struggling to be released from her record contract with Kemosabe Records' Dr. Luke since 2015, after alleging that he had physically, sexually and emotionally abused her on several occasions. However, now that he is no longer head of the label, Kesha has returned to release another album: 'Rainbow'.

''Praying' was written about that moment when the sun starts peeking through the darkest storm clouds, creating the most beautiful rainbow', she says.

'Rainbow' will be released on August 11th 2017 via Kemosabe and RCA Records.