Ke$ha says she tried her own urine after hearing a rumor that it was good for you. 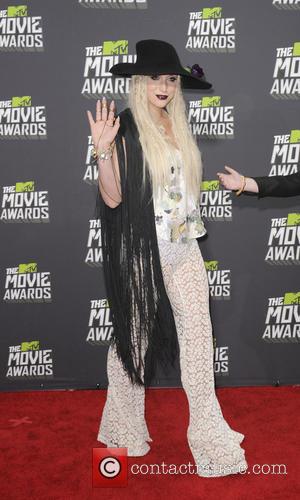 The headline pretty much says it all. Yes, 26-year-old Die Young singer Ke$ha has clearly been watching Kevin Costner in Waterworld. But while Costner managed to set up a nifty gadget that purified his urine into fresh water, Ke$ha is simply swilling it down - straight from the barrel, reports the Hollywood Reporter.

The singer has gained a reputation for being somewhat  of an oddball. In her new documentary series by filmmaker brother Lagan Sebert, she's filmed jumping out of airplanes, making out in clubs, crying over nasty comments from bloggers and drinking her own urine. "I heard it was good for you. That was, like, the rumor," she said of the latter. "But I don't know. I'm also just one that doesn't shy away from things. I'm not good at saying 'no' so I just figure, f--k it, I'll try anything once. So I tried it. I wouldn't recommend it. It was pretty gross. And I don't think it really did anything very beneficial to me so, yeah, I wouldn't probably do it again".

The party-girl hit the headlines earlier this month after it was alleged she was puffing on a joint onstage at the MTV Movie Awards with Snoop Dogg, though Ke$ha coyly refuted the allegations. "It was glitter. . We were just smoking my glitter," she said.

MTV premiered Ke$ha's documentary series My Crazy Beautiful Life on Tuesday (April 22, 2013). ".there was definitely no script. There was nothing contrived. It's all real. It's all raw. And it's all really honest because that's kind of what I stand for anyways," she said of the project. 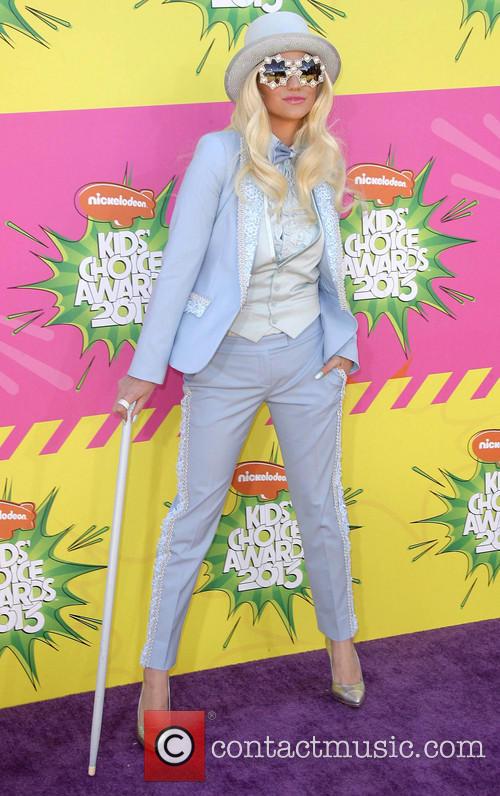