Kesha's Billboards Performance Is Back On, Following Dr. Luke's Approval

Kesha’s performance at this weekend’s Billboard Music Awards are back on, following a reversal of the decision taken by Dr. Luke’s record label earlier this week.

On Tuesday (May 17th), the under-fire producer’s record label Kemosabe withdrew permission for Kesha to perform at Sunday night’s Billboard Awards ceremony after it learned that she was planning to use her appearance to reference the ongoing court proceedings between them.

However, a little over a day later, Kesha’s performance is back on after the label obtained assurances that she would not do so. 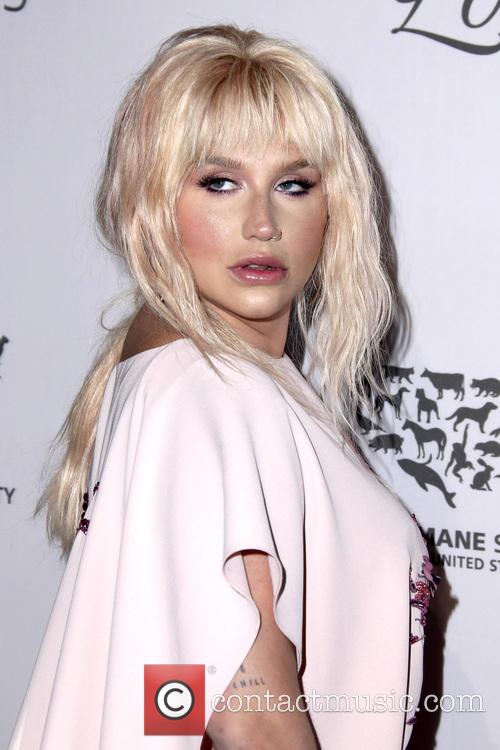 Kesha's Billboards performance is now back on

“Kesha’s performance on the Billboard Music Awards was always approved, in good faith,” Kemosabe released in a statement on Thursday afternoon as published by the Associated Press.

It comes after Kesha took to the stage on Wednesday night at the Los Angeles Orpheum to join Ben Folds in a rendition of the song that she was due to perform at the Billboard Awards this weekend – a cover of Bob Dylan’s classic ‘It Ain’t Me Babe’.

She took to Instagram afterwards to thank rock veteran Folds for giving her a platform to perform once again, after she’s steadily returned to music following months fighting her former producer Dr. Luke in the courts over sexual abuse claims.