The singer claims he's 'not a good guy'.

It looks like Kesha's case against Dr. Luke has just got a boost from fellow Sony artist Kelly Clarkson, who has now revealed that she has her own reservations about the producer as well after being 'blackmailed' into working with him despite the fact that she thinks he 'lies a lot'. 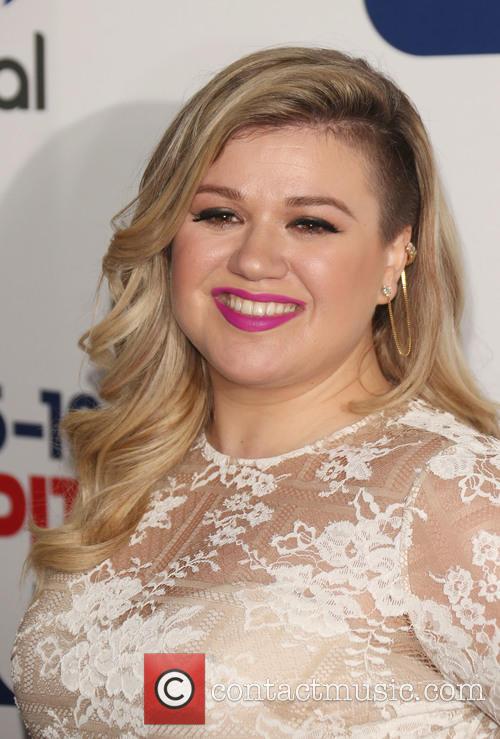 The 'Piece By Piece' singer threw caution to the winds when she took to Twitter in support of her troubled peer Kesha after it was ruled by New York Supreme Court that the latter would not be freed from her record label in order to continue to make a living as a recording artist, despite accusing producer Dr. Luke of emotional and sexual abuse. And now Clarkson has gone a step further by publicly slamming the producer in an interview on Australia's KIIS 1065 Kyle & Jackie O Breakfast Show.

'I get along with everyone I work with, and he's just not a good guy to me', she confessed. 'Obviously he's a talented dude, but he's just lied a lot. I've run into a couple of really bad situations like, musically it's been really hard for me because he will just lie to people. And it makes the artist look bad, and he's kind of difficult to work with, kind of demeaning. It's just kind of unfortunate.'

More: Who else is on Team Kesha?

While Clarkson doesn't seem to have suffered physically at the hands of Lukasz Gottwald, she still had to be 'blackmailed' into teaming up with him on her 2009 album 'All I Ever Wanted'. 'Even the last time I worked with him, I only worked with him because literally I got blackmailed by my label. They were like, 'They will not put your album out if you don't do this'', she said.

Clarkson first worked with him on her 2004 sophomore release 'Breakaway', which had its share of conflict during production anyway. There was a back-and-forth exchange between her and executive producer Clive Davis with both claiming that the other were unhappy with the change in direction.

But as for Kesha's troubles, which include claims that he sexually assaulted her, Clarkson insists that she can only comment on her own experience. 'I wasn't there, and I don't know specifically what happened in their situation. Obviously I wasn't in the room. But I can remark on his character, and unfortunately when you have that poor of character, so many artists don't like working with you and that's not normal', she said.