The Scandal star weds away from the media 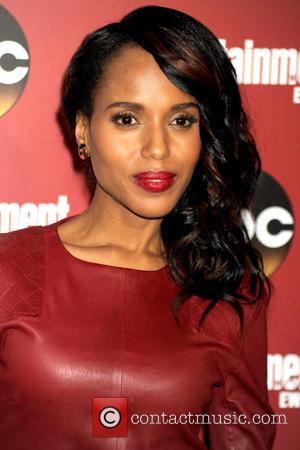 She tied the knot with sports star Nnamdi Asomugha in the ceremony. And so secret was, no one even really knew the pair were dating, let alone getting ready to get married! Of course, there’s no official word from them, but People magazine say the parents are their main source. ABC News confirmed the whole shebang, providing everyone with a handy marriage certificate just in case anyone didn’t believe it. The actress’s parents Earl and Valerie Washington signed the document as witnesses to the nuptials while Chisaraokwu Asomugha was listed as the minister. Washington’s star has really risen since her role in Quentin Tarantino’s Django Unchained, in which she played Django’s long lost wife.

Her show Scandal is one of the most thrilling shows on TV at the moment, and the critics have lauded praise over her. Last year She told Elle: "I’m the luckiest broad in Hollywood now... To be the lead actor on Scandal and to be in the highest-earning [Quentin] Tarantino movie [Django Unchained] - I don’t get to ask for more. I was not that girl [growing up]. I was a kooky theater kid, silly and goofy and academic." 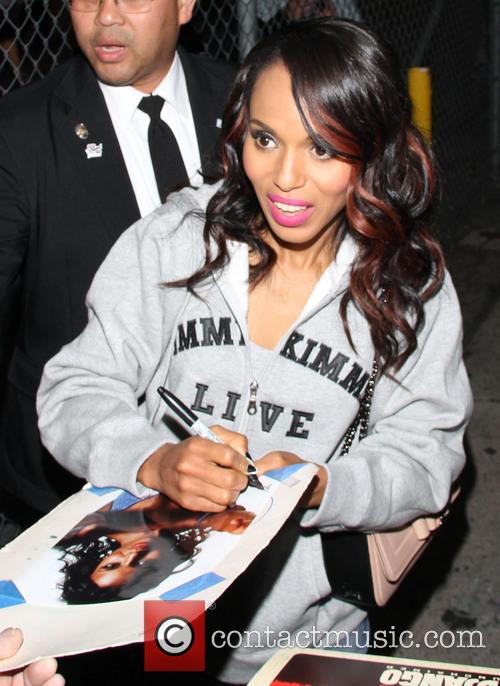 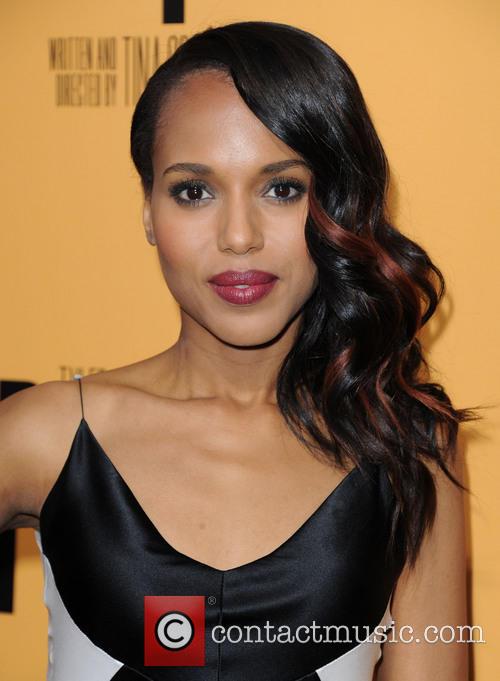 Kerry Washington got married in secret