Is anyone surprised the stylish 'Scandal' star won?

Actress Kerry Washington has received the unique honour of being crowned this year's Best Dressed Woman, as chosen by People magazine. People magazine Executive Editor Elizabeth Sporkin gave out plenty of praise for 2013's best dressed female celebrity. "There has been a trend this year in lady-like fashion and I think she is almost single-handedly responsible for it," said Sporkin.

People's website explains why the Django Unchained actress was chosen: "Washington and her character on Scandal, Olivia Pope, have little in common except for this: impeccable style that results in haute hit after hit and nary a miss. So, how does she always manage to get it right on the red carpet?" 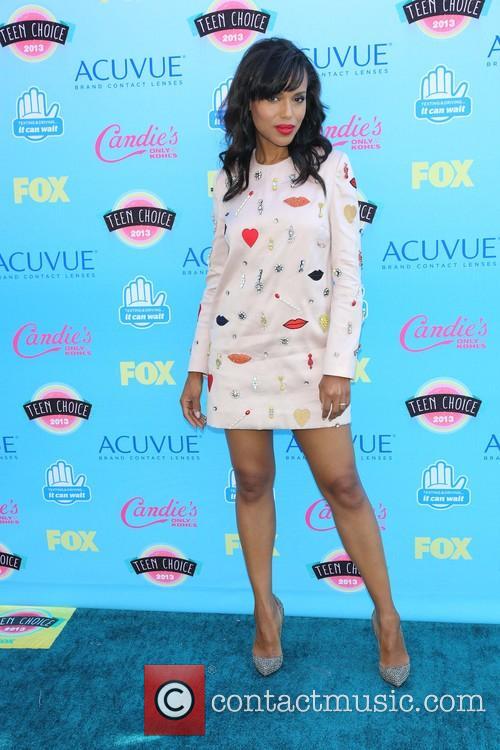 The website continues, quoting Washington: "I like to find balance in an outfit where it doesn't feel too much of any one thing. It's not dressing like a nun and it's also not dressing like I'm in a swimsuit competition. It's finding the middle ground."

"I don't wear a lot of pants," Washington said in a statement announcing the honor, via Reuters. "When I go somewhere I want to know I'm going to be comfortable and I'm dressed for the event," she explained. 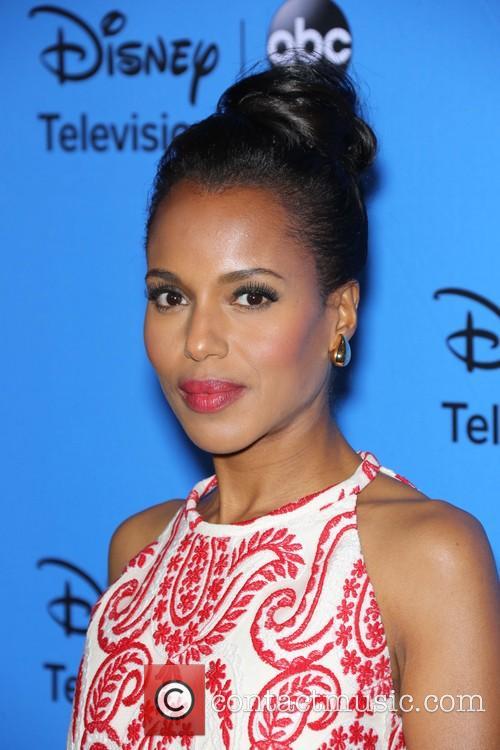 Although Washington was picked as the year's overall best dressed, The Hunger Games actress Jennifer Lawrence was identified as the actress with the best taste in high fashion, choosing clothes with "great embellishments" in a "refreshing fearlessness" way.  Whilst Zero Dark Thirty actress Jessica Chastain has been named as the celeb with the finest red carpet style for her flowing ballgowns and classic looks. 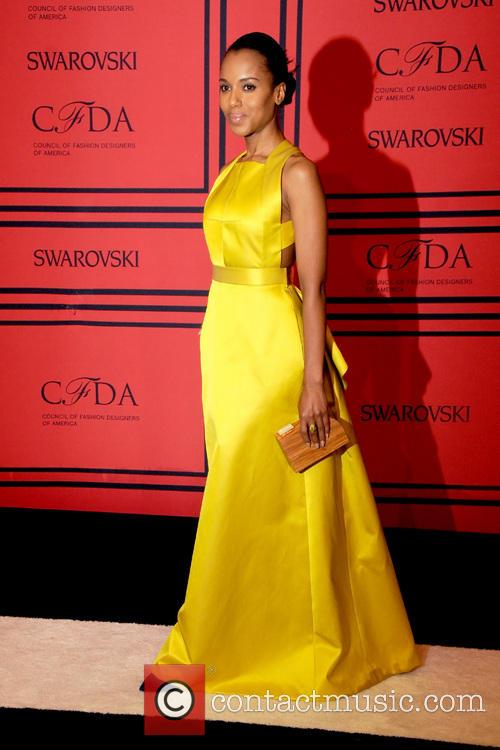 Has Kerry Ever Worn A Bad Outfit In Her Life?!

Meanwhile, Solange Knowles is called "the daredevil" for her daring, risky ensembles that always work. Sporkin said of Solange "She really does push the envelope. No one else would even think of putting together the looks she wears. She always pulls it off." 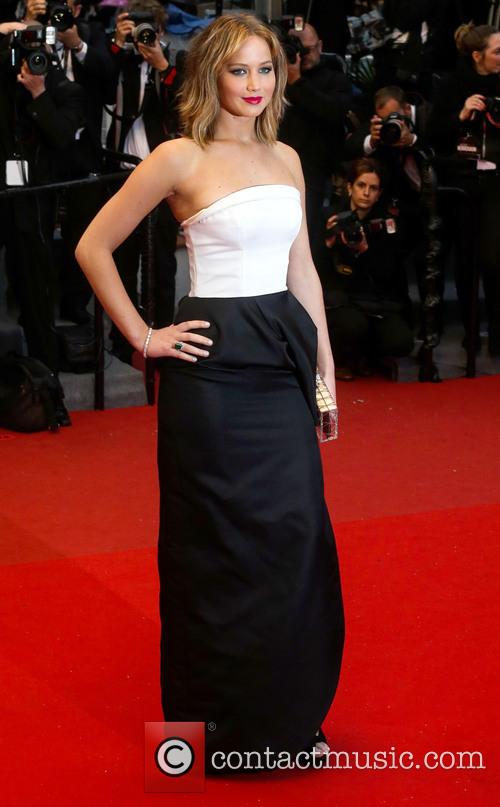 Elsewhere, Jenna Dewan-Tatum, wife of Channing and new mother, was picked out as "the hot momma" in recognition for her inspiring pregnancy and post-birth sense of style. Other awards go out to Kate Bosworth for her "chic" and "effortless" street style and Lily Collins for her "sexy and confident" impact on the fashion scene as a newcomer and promising style future.

Additionally, Nicole Richie receives recognition for her trendsetting skills, Zoë Saldana's way with jeans is lauded, and Emma Stone was chosen for her "classic cool" channelling of trends.