Sony is finally making strides to contain the leak with their new hire.

Sony’s been on damage control for a while after a massive hack left the company reeling and struggling to contain a leak of emails and other communication. The hack revealed information for future projects, casting decisions, legal proceedings and that good ol’ industry standby – racial bias. 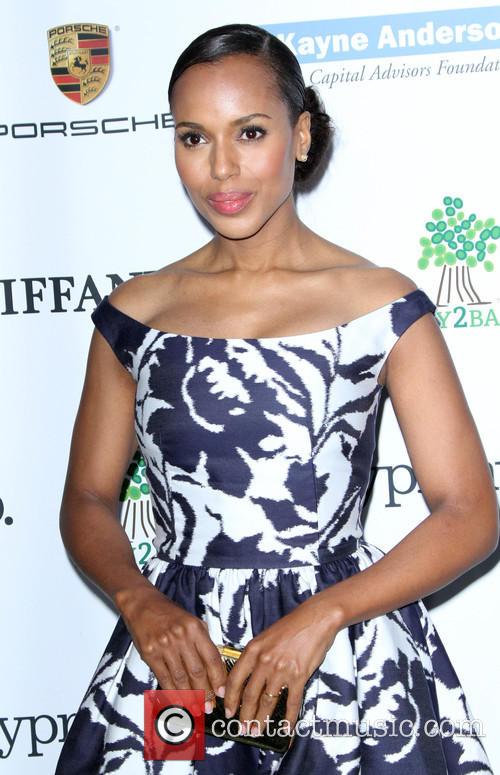 Kerry Washington's [above] Scandal character was alegedly based on Judy Smith.

After the scandal caused Sony to cancel the theatrical release of The Interview, the company has enlisted the services of one Judy Smith – a crisis specialist, who reportedly inspired Kerry Washington’s Olivia Pope character on Scandal. Did you catch the foreshadowing there?

By the time Smith got on the case, the hack had become such big news that US president Barack Obama pitched in with his own opinion. The commander-in-chief ommented on Sony's decision to pull The Interview during Friday's year-end press conference, saying the company "made a mistake."

So what exactly are Smith’s credentials, to qualify her to work on the biggest data scandal in a year full of data scandals? The crisis specialist was previously employed as deputy press secretary to former U.S. President George H.W. Bush, and has also worked with high-profile clients, including Monica Lewinsky and Michael Vick. She also served as senior vice-president of corporate communications at NBC before beginning her own crisis-management firm, Smith and Company.

And as of 2012, Smith serves as technical advisor and co-executive producer on Scandal. So, if anyone can handle the situation, we’re betting on this woman. Also, if Sony were to produce a biopic with Kerry Washington in the title role, this staff writer would have nothing against it. Just saying. 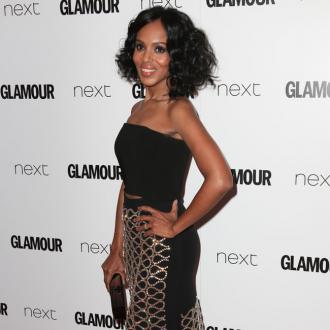